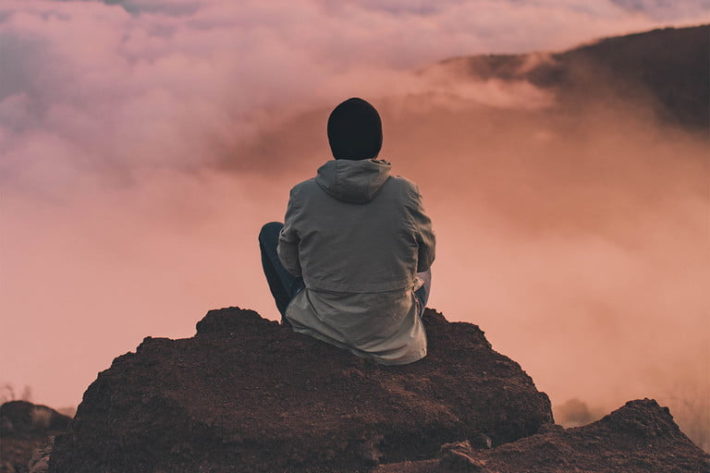 In June we celebrated Men’s Health Week. Well, celebrated may be a bit strong. More so we recognised it.

I have found myself asking why there is such a difference in how these days come across. Why does men’s health, specifically men’s mental health (because that’s my area of interest) fall so far behind women’s in campaign impact?

Feel free to disagree, but here’s my take.

Women have had an [insert swear] time of it. This has in part lead to proactive action, to protest, to a fight for rights men have always had. Men, however, have not had this rallying cry. Men have existed with power, control and an expectation that this will continue.

As we evolve into the 21st-century rights, recognition and respect for women has grown. In that time the role of males has begun to change. No longer are men always: the only one working, the one that earns more, the one leaving their partner to look after the children, secure in their employment, and/ or identity.

The role of men has changed and many are for the first time unsure of their place in their families, communities and the world.

Through decades women have sought support from each other (and some men), developing conversation skills, understanding, compassion, and emotional literacy. While men… rather most men, have been told to mask emotions and hide their personal struggles. They have been told ‘man up’ and ‘boys/ men don’t cry’.

Should there be any surprise then, when today we see around 75% of suicides being male and suicide being the largest killer of men under 50 in the UK. Men’s roles in society are changing, and that is predominantly a good thing.

However, most men have not been equipped with the education or confidence to talk about their feelings, or how to be unsure of something. Men are often ill-equipped to process and deal with situations of change be that a physical injury, job loss, bereavement or a range of other situations.

Again, this is not all men.

I believe, as we move towards 2020 we should be looking at encouraging and supporting men to talk about their experiences and to access any support they may need. Men seemingly are still not free from judgement when talking or accessing resources about mental health. We as a society and individually, need to ensure someone doesn’t feel less a man for accessing support. Then, and only then, will we start to see real change.

I am not sure men need awareness of mental health, I believe most now know its a real thing. What men do need is permission. Permission to need help, to be vulnerable, to ask for support and not be judged, mocked or humiliated for needing something we all will need at some point.

If you would like to start a conversation with someone today consider:

If you would like to find out more about men’s mental health and campaigning check out: Havant & East Hampshire Mind, Portsmouth & East Hampshire Samaritans, Time to Change and Heads Together.

You can find out more about Mike here