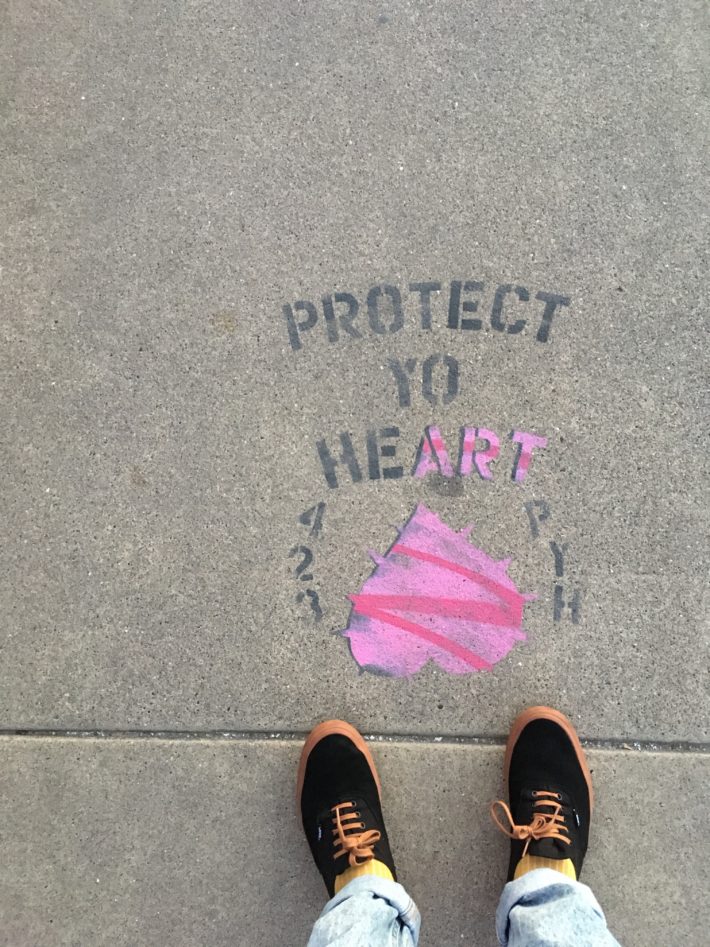 “Men, in some deep part of themselves, are homesick for the truth”

I had just read The Will to Change, by bell hooks.

I encourage you to buy it.

I’m a single dad to a little boy, who at the time, had just turned three.

Growing up, I feared becoming my father. A man who, through entrenched generational conditioning, struggled and failed to nurture his son in restorative and healthy ways. Now, I was responsible for guiding a little person’s heart away from ideas I experienced as unskilful, oppressive, numbing, dominant and harmful.

I realised my duty, my front line, was to disrupt as much as I could the narrative of patriarchy, self-betrayal, male dominance and aggressive power, which my son was already learning, even at three years old.

I also believe in restorative justice – restoring conditions to where they were before harm happened.

To do this, we need to find the roots of the harm together and reduce it together. At the workshops, creating a container for this was an important first step toward this intention.

Many of us walk through the world in constant performance. This performance, for men, is assessed against a set of rigid ‘rules’ which none of us consented to or participated in creating.

Yet here we all are.

The performance is deeply incongruent with our true selves and creates a deep internal tension which spills out in ways we’re all familiar with. Internal drivers such as craving, defensiveness, and detachment all perpetuate this tension and compounds suffering.

The workshop container allowed men to come together and explore the complexities of their male identity and experience. Through meditation, dialogue, personal storytelling, and ritual, together we unpacked how patriarchy has shaped our expressions of masculinity and the self more generally. We fostered a feeling of safety and mutuality that offered, to many for the first time, a chance to be honest, show up whole and to know a community will hold them with respect, love, compassion, and accountability.

The container supported the breaking open of hearts, the deconstructing of a shaming culture where male pain has no voice, where male pain is invisible and has no space to be healed.

Men acknowledging how hard it is to practice ‘the art of love’ in a patriarchal culture.

The roots of most harm are systemic, and all of us must be willing to disrupt these normalised violent systems.

The workshops began in Oakland and ended up in L.A.

They were for all male/masculine identified folk (cis, trans, gender queer, nonbinary).

I write this in the same vein. Themes of mental health/wellbeing in mainstream spaces tend to be exclusively white and cis-gendered. As a queer man who is also cis, white and able-bodied, I hope to disrupt this bias somewhat.

I knew this work involved a willingness to get uncomfortable around my own conditioning, trauma, and shame, and mourn the ways I’ve caused harm, and the ways my practice of loving has been restricted. My first discomfort was being around large groups of men.

Ranging in size from 10 to 80+, the workshops were intentionally experiential.

We value the personal experience and interpersonal exchanges as an important site of political knowledge and production.

I believe the suffering of men is deeply political.

None of us were born with a rigid idea of what “a real man” is. It was given to us, handed down by peers, family, ancestors and the society we grew up in.

When we were young, at some point, our hearts began to be colonised by ideas and rules.

These stories signal to us what is expected of men and women and ideas about what gender is and isn’t, what’s not safe to show of our emotional self and what gets rewarded and what doesn’t. What gets punished and what the punishment is.

Adrienne Marie Brown talks about lineage as tracing the streams that are flowing into a particular river. In this context, we need to do the same in order to begin the process of decolonizing ourselves, our hearts and minds from the systems and behaviours we’ve become accustomed to.

As men, we really need to question:

How do we relate to people emotionally? Sexually?

Where and when did you learn the practice of Love?

What does masculinity mean to you?

Where did this meaning come from and what is your relationship to it?

Patriarchy spills into all areas of our lives.

It is a system predicated on the normative dynamic of males being inherently dominant, socially, politically, financially, intimately, etc. Superior to everything and everyone perceived weaker than, including other males. This system dynamic endows many things, including the sense, whether in or out of awareness, that males have the right to dominate and rule over the weaker-than. Historically this has predominantly been the dominance of men over women, and yet all gender expressions can become stakeholders in a system that encourages we all pursue “power-over” relationships.

The unhappiness/suffering of men often goes unnoticed because patriarchal culture doesn’t care if men are unhappy. You’re manly if you deny your feelings unless it’s anger or rage, then it’s rewarded. Where in the news, for example, are the stories of men and love?

You could say this work is centered around one thing:

Freeing the heart of men. Embracing a love ethic.

The men we met identified their own tender truth many times.

How falling into line again and again had hurt more than protected them. How transgressing patriarchal boundaries had provoked violence and fear. And how they now want and need to protect their hearts from this onslaught and begin the work to reconcile the hurt they’ve caused others by being subtle or explicit agents of the system. Hundreds of men began the long, fruitful process of emotional labour, with intentions to build relationships rooted within the dynamic of POWER-WITH. To imagine an anti-patriarchal culture where they did not have to prove their worth or value.

Simply being gave them value.

But a system which demands rigidity and alliance to modes of thinking around gender, sexuality, and physicality, which maintain ‘power-over’ roles and relationships, will retaliate. Often this retaliation is expressed through agents of the system. Men and women who criticise, shame, harm and ostracize difference and the unfamiliar. For this reason, we need to come together in holding space for the courageous who begin this heavy lifting, unraveling the heavy ropes which bind our hearts with patriarchal masculinity and its limited self-concept.

How I walk through this world was well fed by this teaching experience.
Disrupting the aspirations of a system which causes us all suffering appeals to me. I feel at home here and, I still have work to do.

May we all be free.

May we all have the opportunity and courage to express our true selves through the heavy curtain of what is and isn’t expected of us, regardless of our identities and expressions of gender.

I hope to begin running these workshops at Southsea Sangha soon.

By Daniel From Southsea Sangha