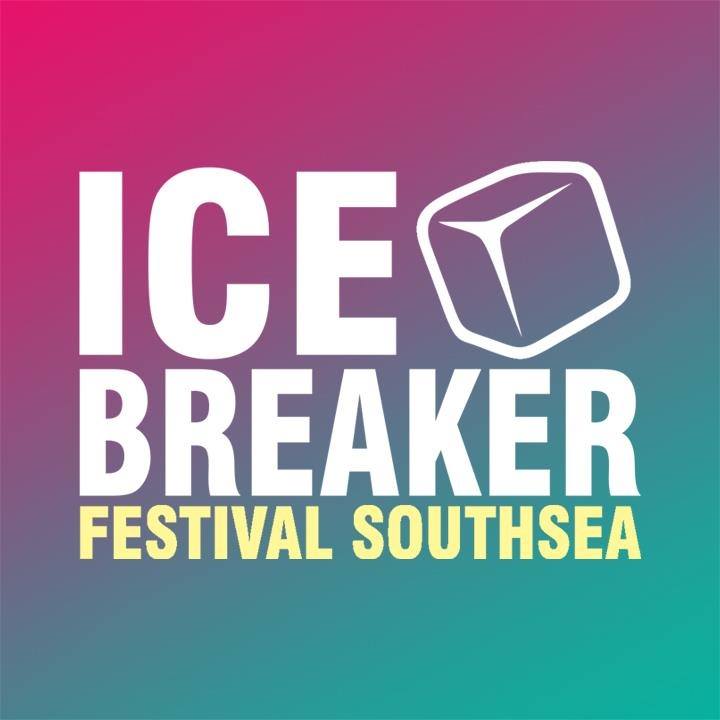 The end of January saw Icebreaker come back as the South Coast’s biggest unsigned band festival. Offering a huge array of talent, from all across the UK, and packing it into a small geographic area means you don’t have far to walk to see great bands over the 2 days. Covering just two streets in Southsea and now in its 7th year, I went along to support local musicians as well as unsigned bands from near and far. At £12 a ticket, the value is fantastic for such talented musicians – you’d normally pay that just to see one act on their own!

Walking into the Fat Fox and picking up my wristband, I realised there was so much choice! With over 80 acts, I had to get organised and think about who I wanted to see and at what time. Albert Road was buzzing with people of all ages that just loved music and were pottering between the 7 venues hosting musicians.

My first port of call was Luna Rosa at The Deco.

Luna Rosa is an alternative, indie rock four-piece band that came down all the way from Northamptonshire for Icebreaker. They had it all: With a cracking opening song, strong stage presence and I loved the fact that three lads all played the guitar, which was a winner for me. The lead guitarist and vocals, Rory McDade, had such a cool presence on stage and I felt he had a small touch of Liam Gallagher about him. Their songs changed from being very rock and heavy to then slowing down with a punk twist, it really made their unique style stand out. I loved seeing them live and would definitely pay to go and watch them again. I managed to sneak a photo in with the band and they were really lovely and welcomed my support.

Next on my list was the Askies from Leeds. An indie-rock quartet playing the BBC Introducing Stage at the Wedgewood Rooms. After only a few months gigging they gained a strong following and have a smooth indie vibe. You can’t help but feel drawn into their songs, one of my favourite songs is Subject To Change. Definitely glad I went to see them and wish them all the best in the future.

Rushing up the street I popped in to listen to Fugitive Orchestra, who was on the shortlist for the best-unsigned artist in the Southsea Folk Awards last year. Having heard Fugitive Orchestra in a small pub before, it was amazing to now see a big crowd out supporting him. James Tattington is just one guy looping and manipulating sounds to create his own unique way with music. In some ways similar to KT Tunstall’s style but adding his own talented voice and various effects – a great performance to watch!

Pottering up to One-Eyed Dog on the crossroads of Elm Grove, I really wanted to catch Dutch Criminal Record.

Describing themselves, the band say they, “write and perform their own unique brand of upbeat summery tunes, full of interlinking riffs, melodic vocals, and blooming harmonies.” I couldn’t put it better myself. They really do have a summery sound that lights up the room. Being a local Portsmouth band they had a massive turnout to see them play. With their upbeat style, Dutch Criminal Record put everyone in the mood for a good night out as they played at roughly 7pm.

The last band I saw was Neverman. They came on straight after Dutch Criminal Record at the One-Eyed Dog.

Having a sound that crosses between indie and rock made for a great performance. With cool lyrics, a distinctive sound, and a very supportive fanbase in Portsmouth, (as the boys are from Portchester) it was a fantastic way to end my day out at Icebreaker.

Walking home I thought about what I’d loved about Icebreaker, and it boils down to the great vibe. Being a longstanding festival means it’s built up a very big following. I love the fact that it is so supportive of bands and artists wanting to get signed and make a career out of music. It allows the musicians a chance to be seen by a crowd of people that might not have seen them play before, as well as performing for their devoted fans too.

By supporting the local independent bars, the festival has a positive influence on the local economy as well as providing us with some fantastic music to listen to. I just hope Icebreaker doesn’t get so big that they have to move the festival as it really is just perfect the way it is currently created and co-ordinated.

If you didn’t get a chance to go to Icebreaker in January then the good news is it is coming back for a one day Summer special on the 18th of July. Tickets are available now. Have a look here.