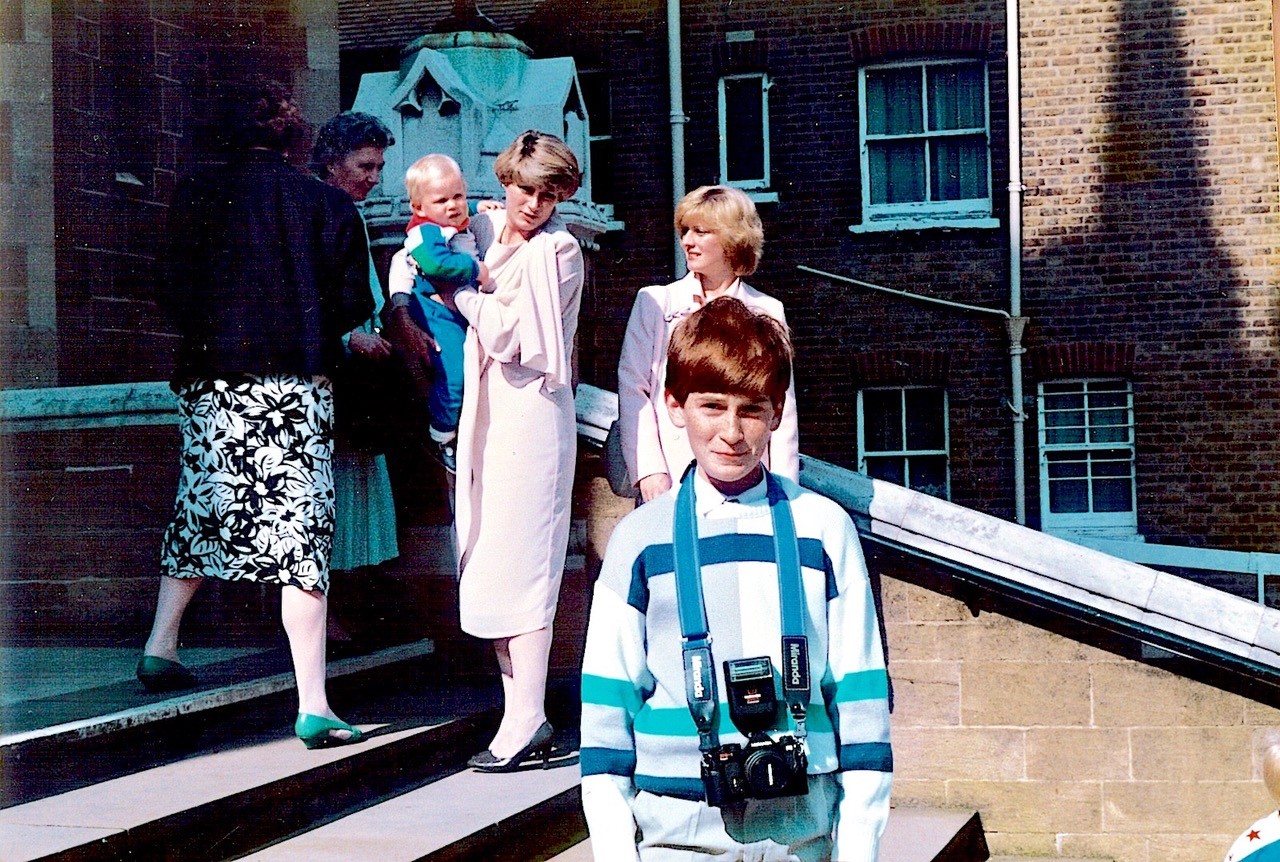 The feature photo for Southsea Folk comes from Matt Maber a local photographer who has loved photography from a young boy. The colours in the feature photo are so beautiful that you actually have to wonder if this is actually Southsea but thanks to Matt’s amazing photography skills, I can confirm it actually is and was taken just to the west of the South Parade Pier!

I caught up with Matt to grill him a little on photography and that photo!

How did you get into photography?
I had my first camera as a Christmas present in the mid-80s, a Miranda MS-1 (and I bought one off eBay a year or so ago just for memories-sake), didn’t really do much at the time, a few family and holiday shots. I picked up a camera again probably a decade or more ago now for fun really and then joined the erst-while Portsmouth at Night Flickr group, which a few pretty well known Pompey photographers have been in or are at least aware of (probably most notably Andrew Whyte). Had some fun for a year or so with those guys and also a brief dalliance with gig photography managing to sneak my way on the stage at Wedgewood Rooms whilst the Scratch Perverts were playing and taking some photos of a few bands, DJs, and open mic nights for fun.

I tired of this though and wound down a bit, then FujiFilm announced their X100, a digital camera which usually at the time resembled quite closely a film camera with its dials and buttons. As a graphic designer, I found this tactility really enticing and so pre-ordered one. Well, that was the gateway drug really to street photography, film and film cameras.

What camera do you own now?
I’m the proud owner of a Leica M6 and candid street is what I enjoy the most. It’s obviously been slim pickings the last few months, but I still enjoy street photography, but really now it’s just ‘document your life’ which seems to have become popular in the communities I follow online.

I love the experience of capturing the moment, and with film, the wait and then Christmas Day every month or so as the scans arrive.

Photography is primarily a hobby and certainly film photography, but I use my digital camera for work, for promotional materials, or for clients for products and events. I think the film/digital and hobby/work mix keep work from taking enjoyment from the hobby part – that said, I do enjoy the work photos as it’s a different skill.

Where did that photo come from?
I had a new toy to play with! A variable ND filter which basically is sunglasses for your camera to allow you to adjust the settings for longer exposures. I was experimenting on the seafront as I hadn’t used one properly before with standard long sea exposures and a static camera so the sea is very much flattened and more ethereal. As the sea is a flat horizontal horizon I thought id try moving the camera left to right slightly with the longer exposure (only a fraction of a second if I recall) to see what may happen. It wasn’t until I got home to check the files and I saw what I’d taken that I was very pleased with it. Very minimal post-processing and it was the best of a few similar ones which mainly weren’t quite right as I handheld the camera and the horizon went off or the exposure time wasn’t right. I love that its a calm, mellow looking image, and the colours that day were great! 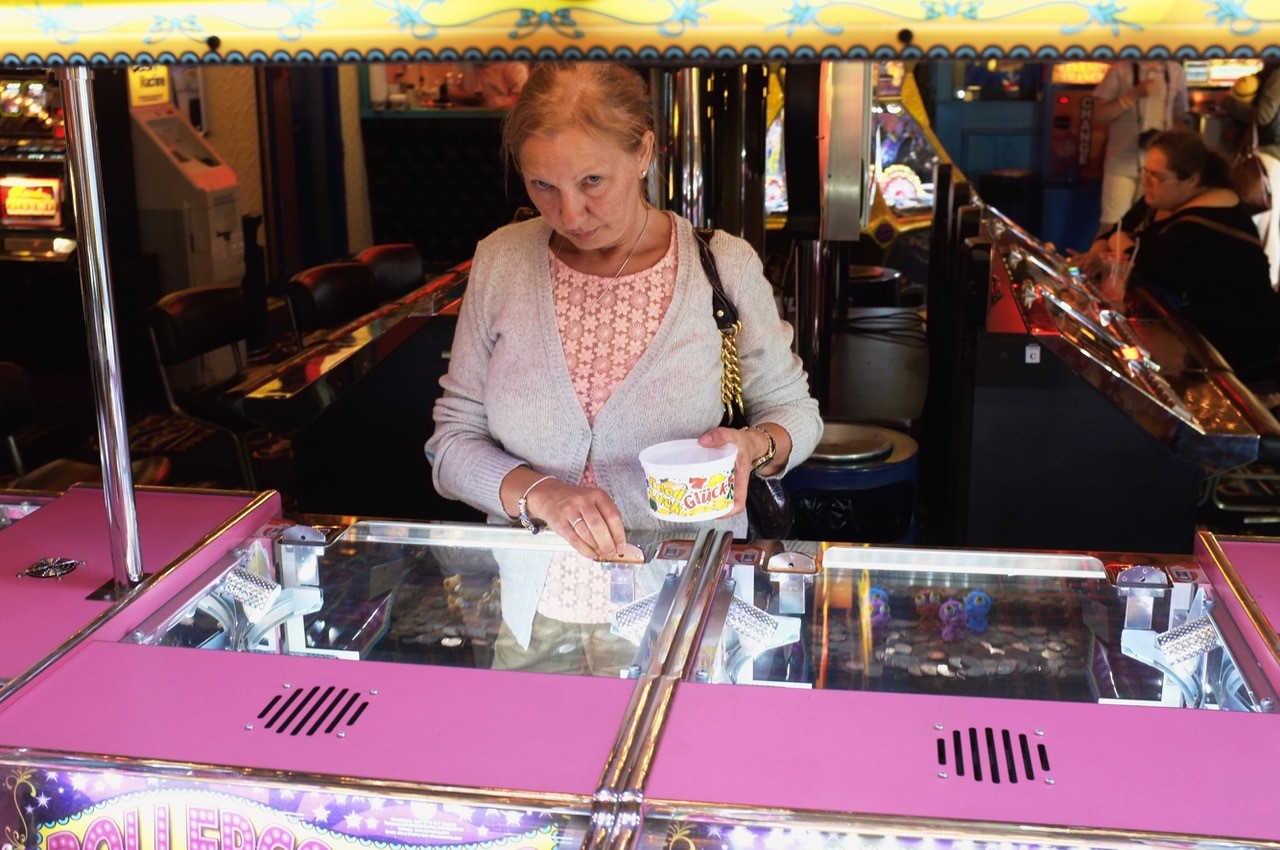 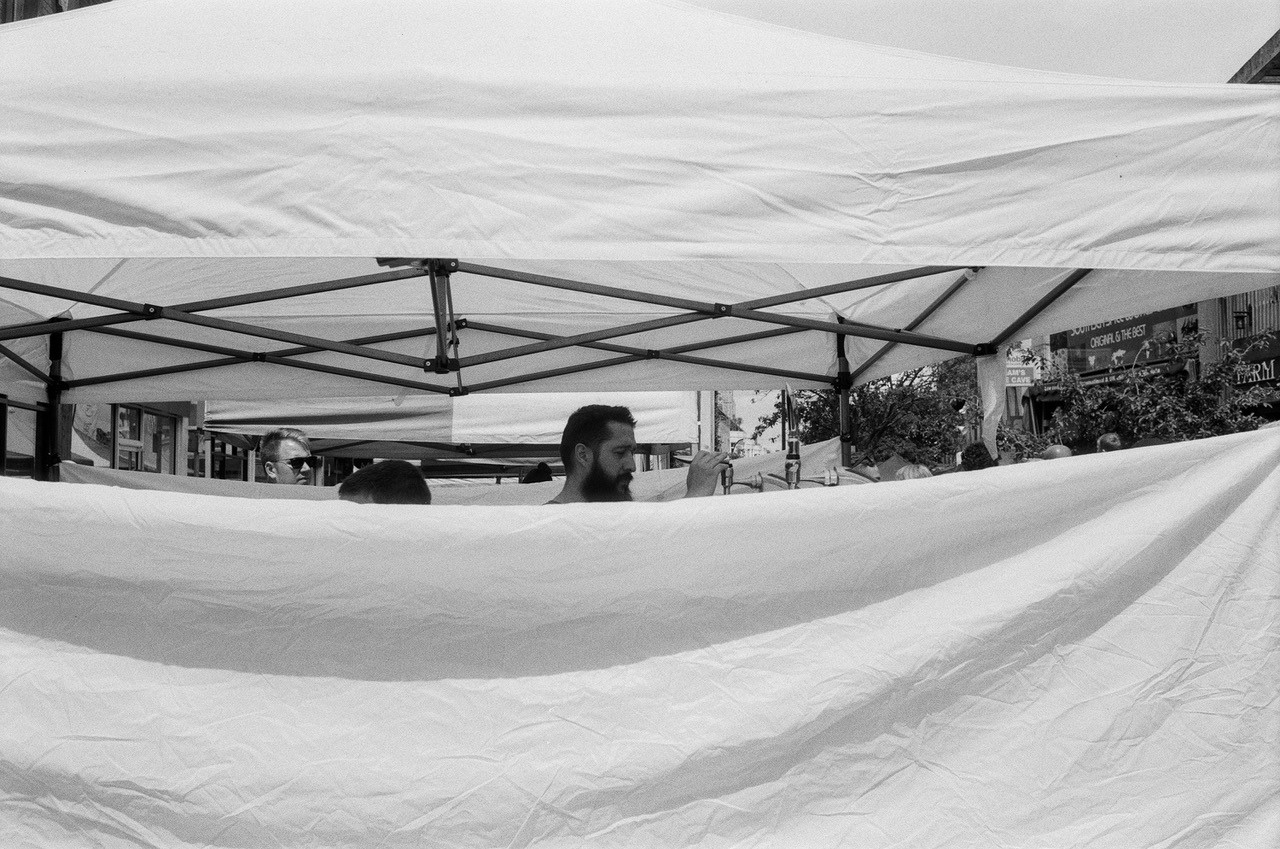 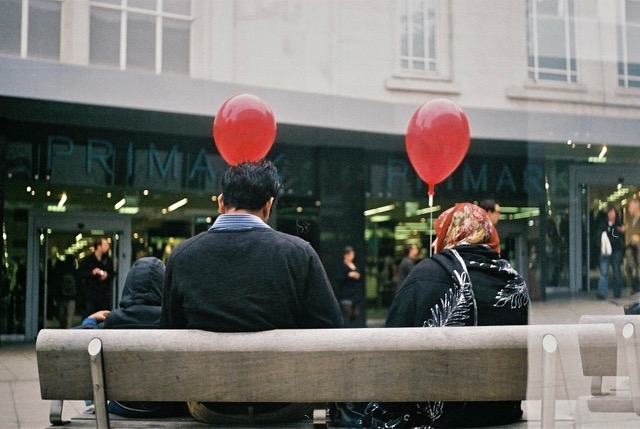 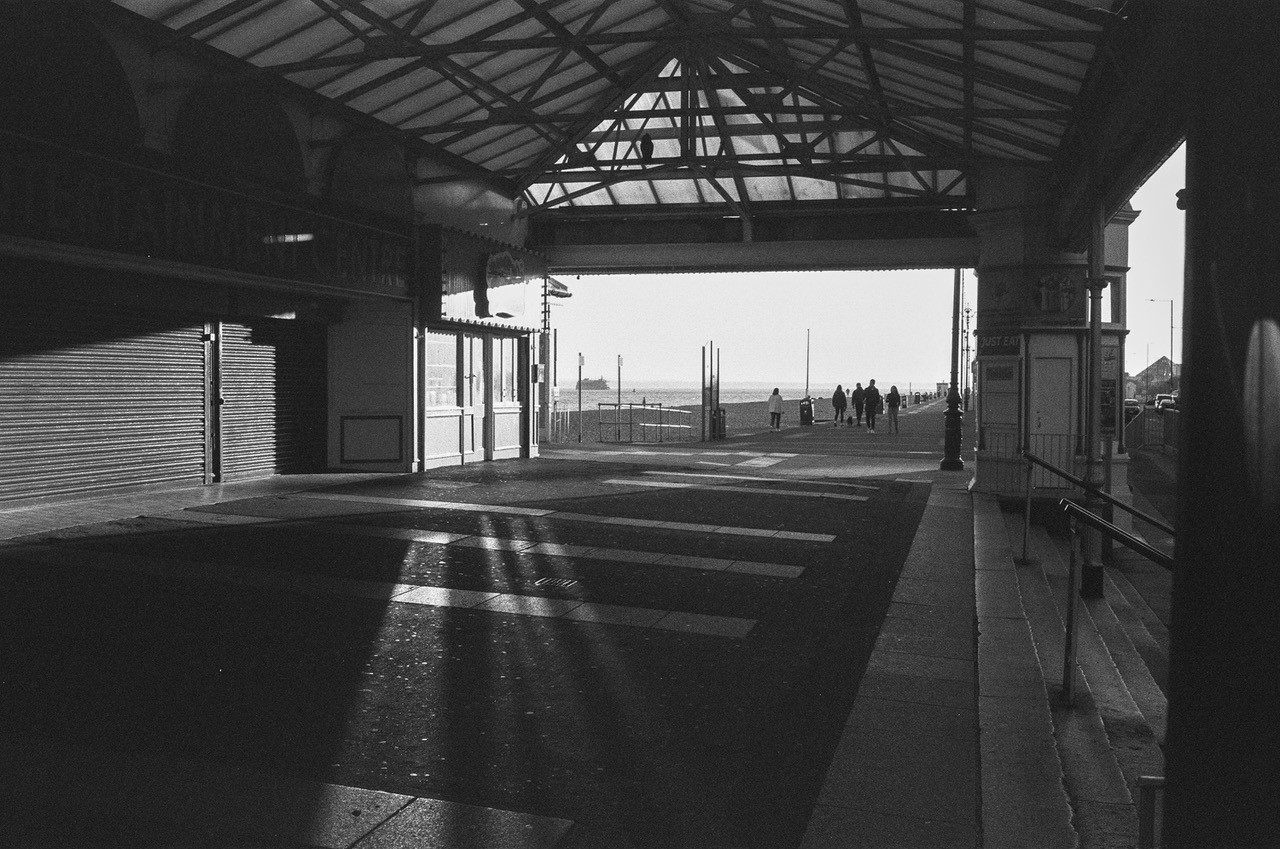 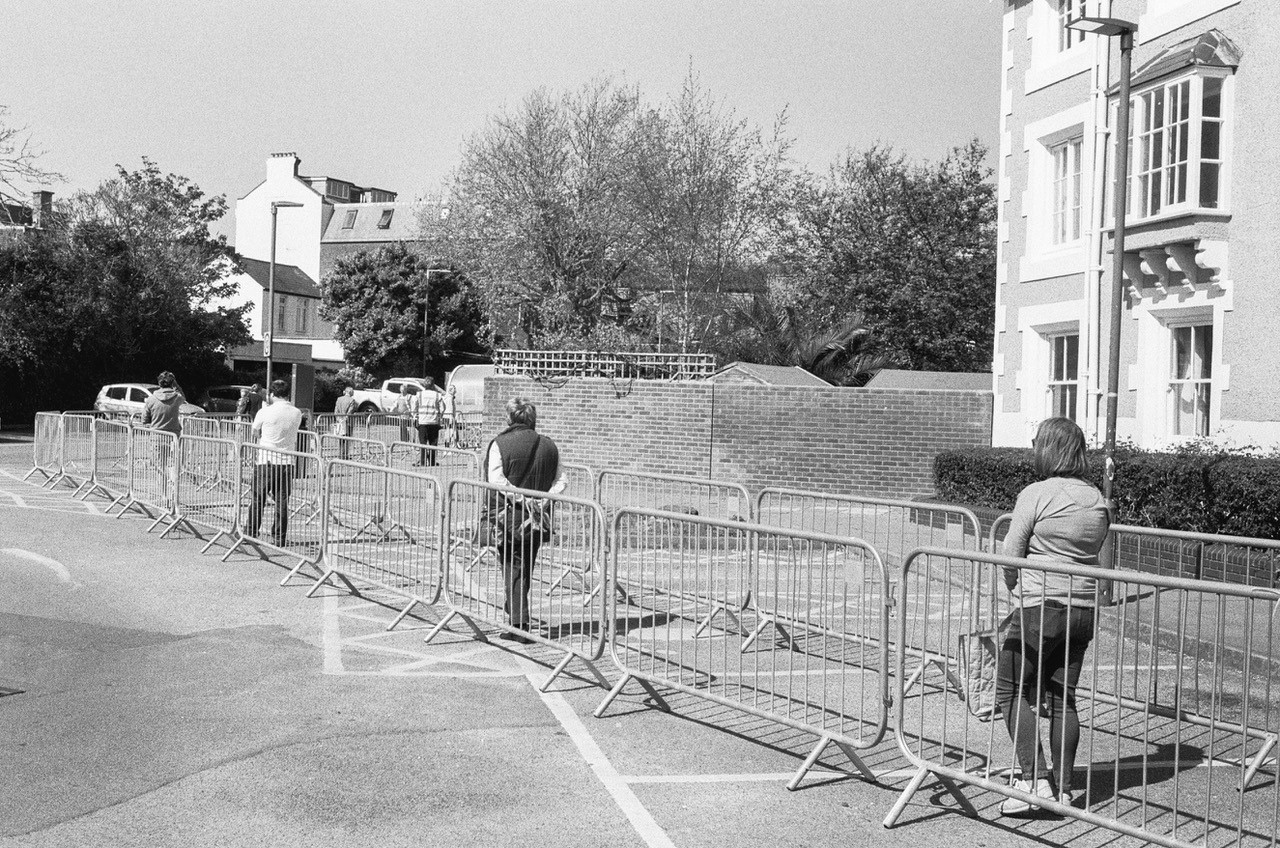 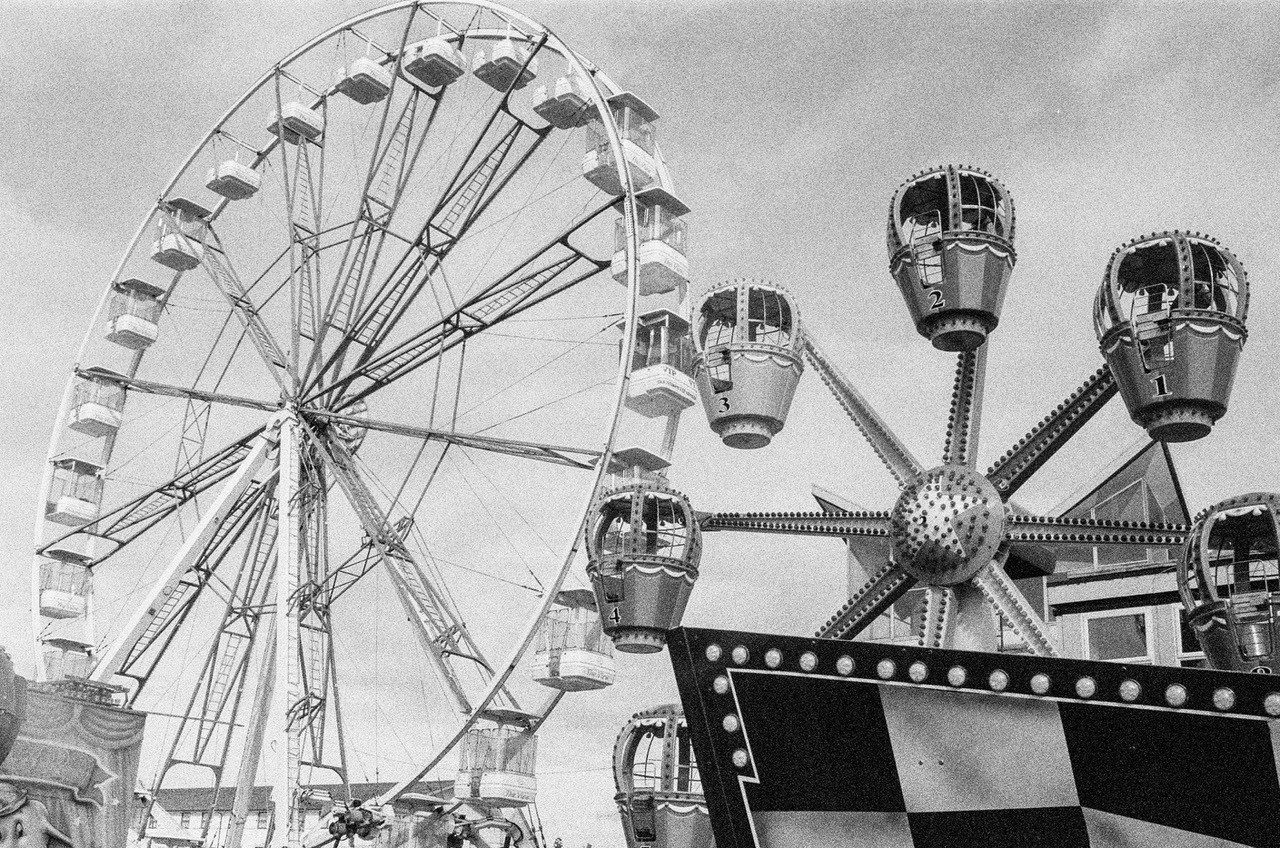 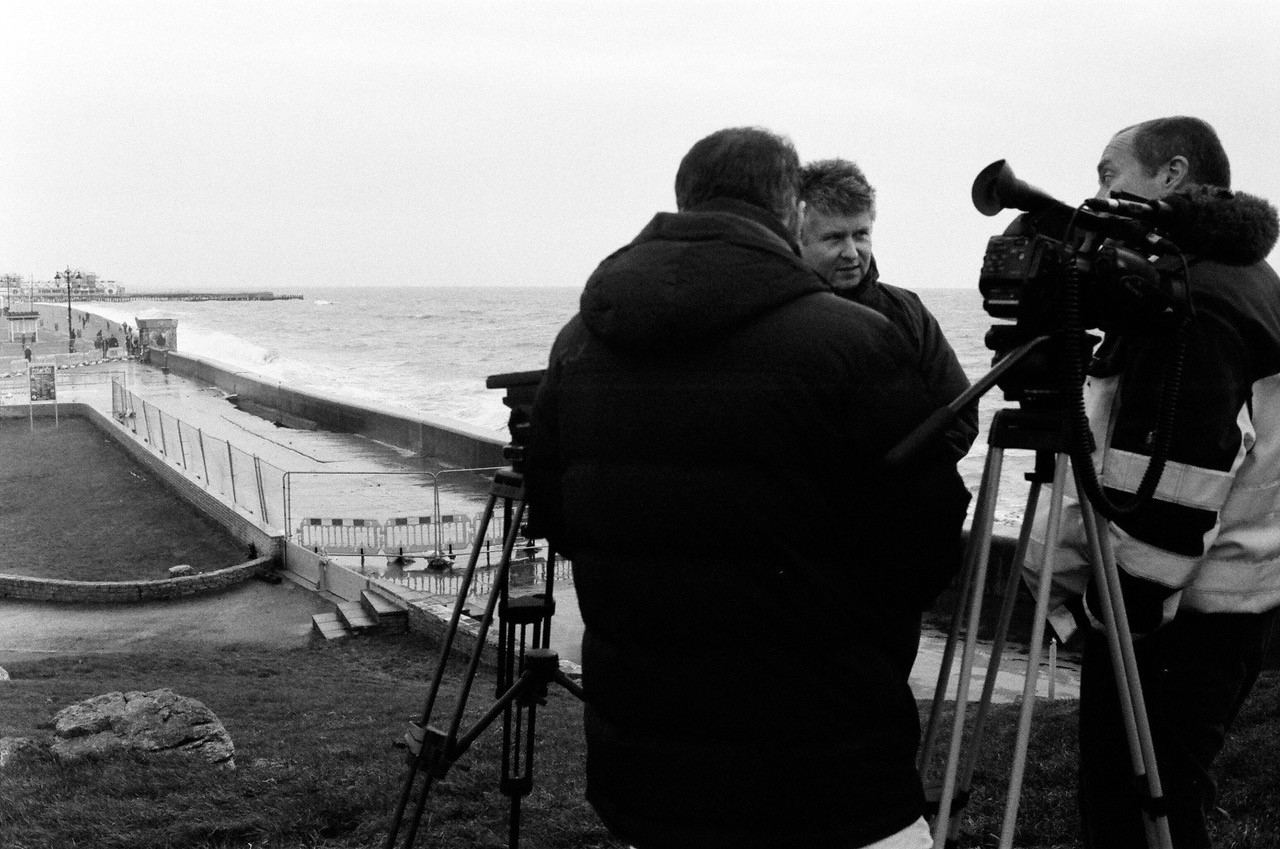