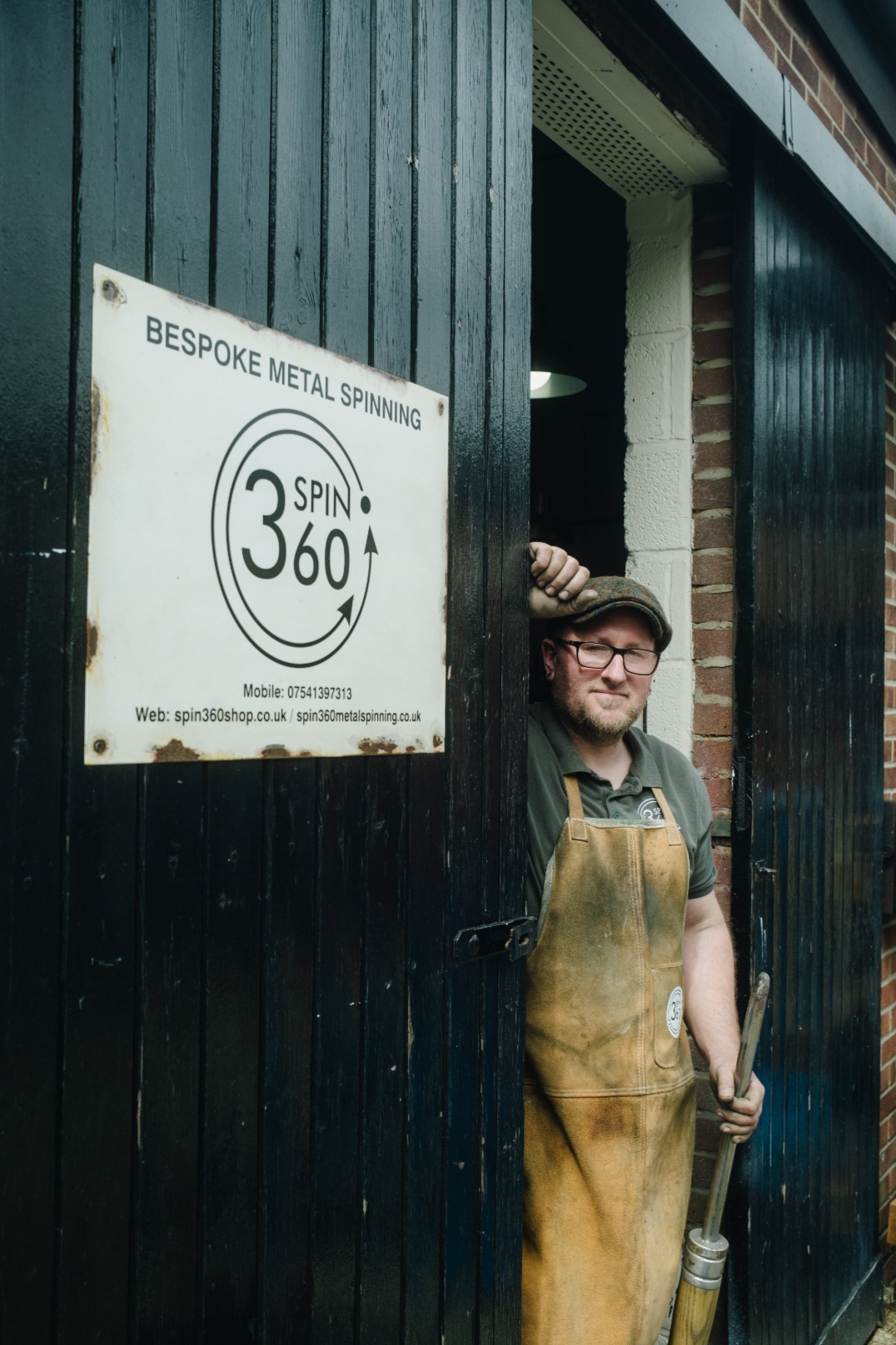 Boasting 19th century techniques with 21st century design you might wonder what Spin 360 is all about, well I can tell you it is the art of handcrafting metal. I first saw Craig Palmer’s work in the Hillfield Trading shop on Castle Road. That was back in 2017 when he had just started his independent, bespoke metal spinning business from his home workshop at the bottom of his garden. I fell in love with the planters he sold and the lighting was so good, I thought one day I might get him to make me something. At the time Craig was working full time as a precision metal spinner and had been doing that role for the past 16 years. From hand spinning for the aerospace and nuclear industries as well as working for the commercial sector, it is amazing that he found the time for spinning one-off pieces. This process did allow Craig to work out what he enjoyed working on the most and just a couple of months before COVID hit, Craig decided to move his little workshop into a bigger premise in Fratton. He then went full-time on Spin 360 in January 2021 and bravely opted for a self-employed business over working for another company.

Thankfully, I managed to go see Craig’s home workshop when we featured him in Southsea Folk and then I also had a sneak peek when he moved to Fratton as he made me some cool lights. I love all the attention to detail Spin 360 gives to customers and feel some of Craig’s greatest strengths are working on bespoke, commissioned pieces.

He describes his work by saying  “My love of metal spinning has led me to make decorative and statement lighting, flower pots, candle holders and bowls etc, from my small workshop in Portsmouth, Hampshire. Everything I sell is handmade to order, British-made with passion and a high level of workmanship. All the tools I use to spin metal are also handmade by myself, from the mandrels to the tools I use to manipulate the metal. As well as my own work I also take commissions and multiple batch orders of parts or components."

Hand spinning metal is a very old trade and many people around the country have items in their home that are hand-spun but they don’t even realise it. Over time this process has given way to a more mass production of metal which means this artisan craft has become extremely rare these days.  It is so nice to see Craig really shine a light on this old traditional craft and for others to appreciate how hand spinning takes years to master and really value his work.

One person that really did value his artisan craft was George Clarke when he visited Craig at his workshop during the filming of latest TV show ‘Old House New Home.’ I chatted to Craig about how it came about, he said “George’s team contacted me about making a couple of special items for one of his channel 4 projects. I couldn’t say no to that! George and his film crew came to my workshop and spent the day filming some of the processes involved in making the bespoke items. This was massively out of my comfort zone and something I’m definitely not used to but how could you say no to that? I felt I had to do it so I could show people watching the programme my skills and how my artisan job is still alive and going strong."

The feature is going to be aired on Wednesday 1st December at 8pm on Channel 4! Please tune in to watch Old House New Home.

If you fancy popping down to see some of Spin 360’s work and meet Craig, he is selling his wares at The Traders Keep this wknd the 4th/5th December. Heading down to the Round Tower just by The Canteen cafe in Old Portsmouth you will feel all xmasy as there is also the Hotwalls Christmas Market on 10am -4pm with open studios to each of the resident artists that reside there. A perfect chance to buy an artisan, well crafted present for someone you love.

Find out more about Craig below 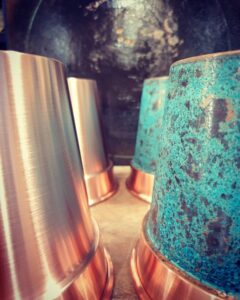 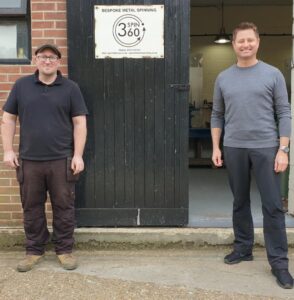 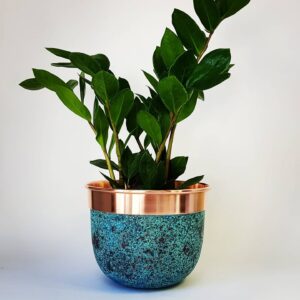 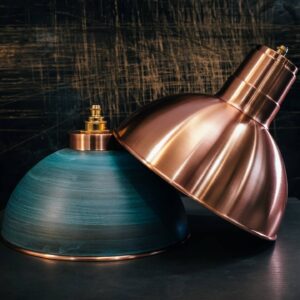 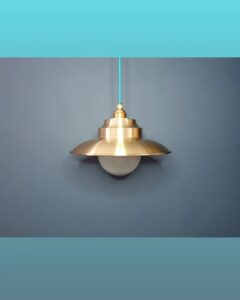 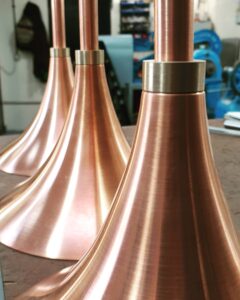