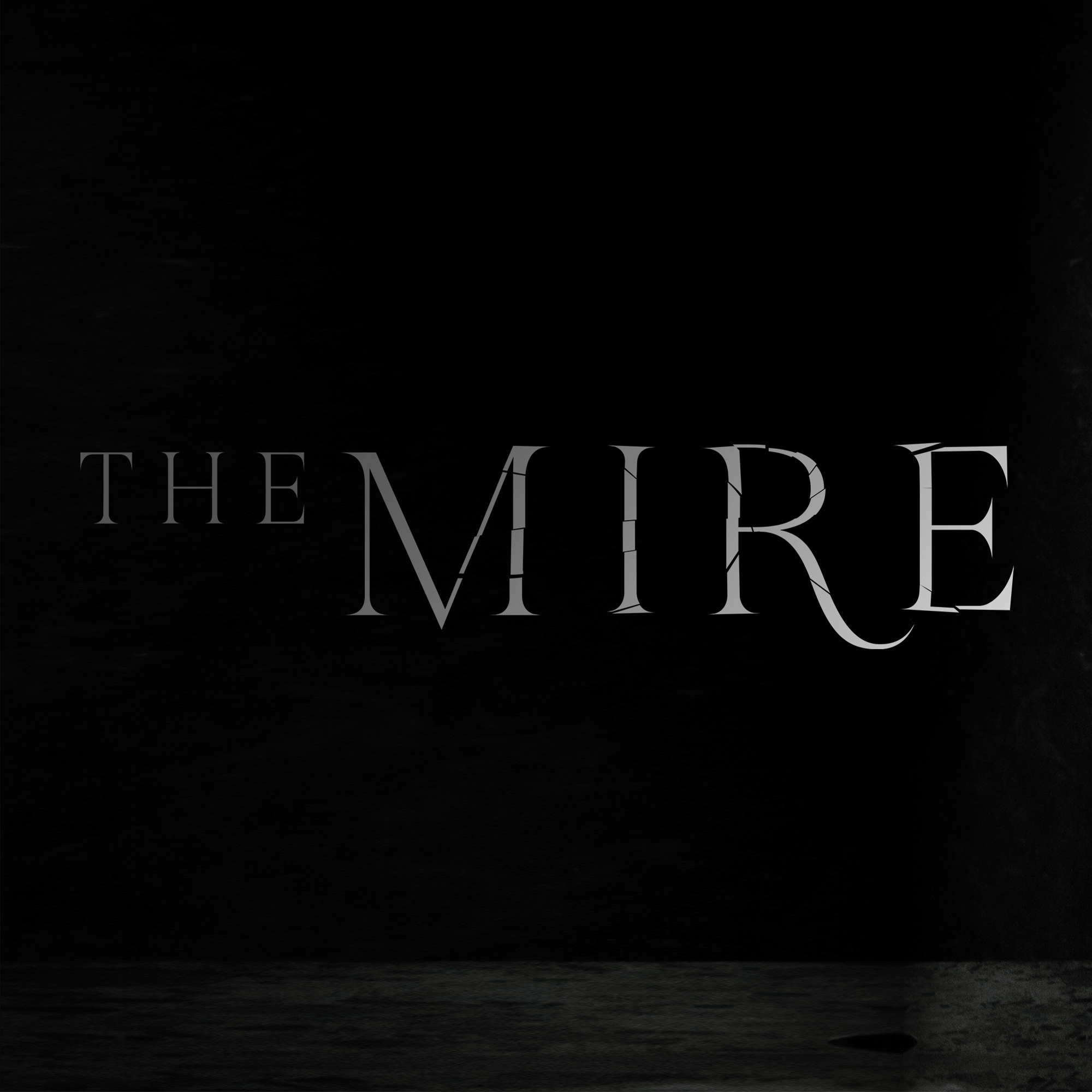 When the world stopped moving, just for a bit, we turned to the arts. The same arts that were systematically being bled, felled, and made just that bit more difficult to pursue. These arts gave us something to enjoy and share when everything was on fire.

The rapid evolution of technology means that filmmaking is within the grasp of anyone who has a phone with a camera in their pocket. That’s the theory, though the reality is a bit different. Even distilled to the basics, filmmaking requires time, money, and people-power which are things becoming
increasingly difficult to get hold of.

It leaves us at a point where the act of creating, developing a system that passes the ladder back down, becomes a radical act. How do you keep filmmaking accessible? By sourcing talent outside the established media hubs, developing the practice within a region, and telling bold, uncompromised stories. That’s how we keep going, that’s how we get to make first-rate films in Portsmouth and that’s how we combat the media monopoly.

So yes: I’ve been making a movie. The Mire is a psychological feature film about a few different things. It’s about is a liar trapped in his own web of lies, getting more tangled the more he tries to escape. It’s about how narratives can be weaponised, using pretty stories to conceal great deceit. Ultimately, it’s about making something in a world that continues to be on fire, about building the industry we want to work in by working in it. It’s about believing that striving to tell stories and setting up sustainable systems to do so can lead to a world that’s more empathetic and understanding of itself. It’s also about a bloke who lies to a lot of people to make a lot of money, which seems to become more and more endemic every day.

I’m not here to pitch the film, though if you want to get involved, we’re currently in our last week of crowdfunding before we approach investors and at this point, a calculated share could make a cosmic difference for us. I’m here to ask you to think about the stories you see every single day. Every news headline, every article shared on social media, and even every Hollywood Blockbuster on Netflix. Who’s telling you this story? How are they gaining from it? Where are they telling you these problems are coming from? Then, finally, what story are you going to tell instead?