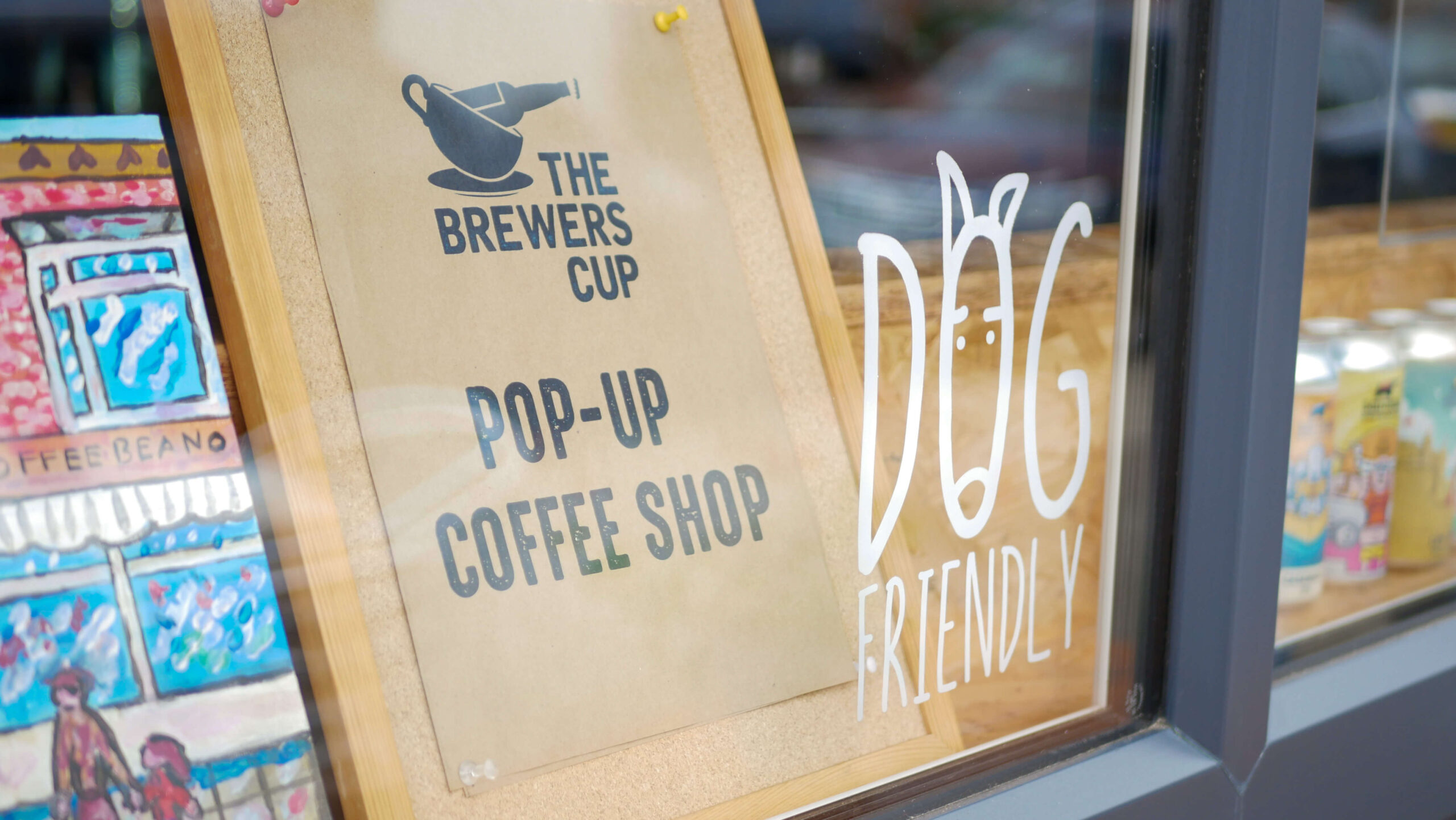 If you love beer and have passed Milton a few times then I am sure you will have heard of the Brewers Tap, Portsmouth's first ever micropub sat in the heart of Milton shops. This was built and set up by Southsea Brewing Company who have their brewery site at the Southsea Castle and has always opened up at wknds for you to go and purchase their beer. Over time the demand for their beer led them to open their own space where real ale enthusiasts could go and have a pint in a nice environment and experience a larger selection of their alcohol on tap. Having an upstairs and downstairs has allowed for groups like Southsea Ale Club to have a venue where they can hold evenings and create a buzz around the fact that Portsmouth is now considered at the top of the list in the UK when it comes to great breweries. Chatting to Dave the owner of the brewery and pub he said he pretty much renovated and refurbished the independent venue himself including the iconic BEER sign you see on the wall when you walk in.

During the whole lockdown year when there were huge gaps in being able to open as a pub, Dave and his wife Lorna kept visiting the site at Milton and said they always felt the place could lend itself to a coffee shop during the day as it has a nice atmosphere and this is where 'The Brewers Cup' was born. Having been open a month now it has created a demand for local folk as well as people wanting to potter along there to sit outside on nice days, drink very good coffee, and take in what's happening in the world.

The Brewers Cup is open 7 days a week and Josh who is running this side of the business is a huge coffee connoisseur and feels that working with local small batch coffee businesses like Low Tide Coffee is a great step as it is an independent brand and also the coffee tastes so good! We couldn't agree more and it seems neither can you readers having voted James and Carly from Low Tide your favourite out-of-town independent in the recent Southsea Folk Awards!

There is plenty of space inside to entertain larger groups and having the upstairs area too allows for more people. Nice bakery delights are on offer and the seating outside is a nice touch as it has a cool vibe to it plus whenever you are driving past and see the crowd outside laughing and socialising it makes you want to stop the car and go visit, don't you think?

Lorna has taken on a bigger role at the Brewers Tap as she now controls the pub and cafe while leaving Dave to concentrate on the brewery and extend his product range of excellent beers that we all love. Stepping into this role Lorna said that she loves the independent community and has taken onboard new collaborations with various indies including organic wine from the Southsea Wine Siren. There are also some bigger ideas in the pipeline so watch this space!

Although the bar doesn't sell food they do allow customers to order food into the pub and are working closely with a new Mexican restaurant opening across the road. If you haven't been to The Brewers Tap before then you are in for a treat, as the interiors have been done so well with lighting made from old beer bottles and it has an industrial feel but also a fun edge with Simon Whitcomb doing the artwork for both floors.

I have always loved Fridays at a pub as it sets the wknd off nicely so you could start off with an afternoon coffee and then delve into the beer menu on offer as the afternoon draws out! I also love the fact that there is a bit of a beer trail going on as you can walk from The Brewers Tap to the new dinosaur taproom at the Staggeringly Good Beer site in Fratton which is literally about a ten-minute walk! 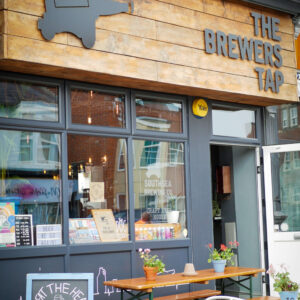 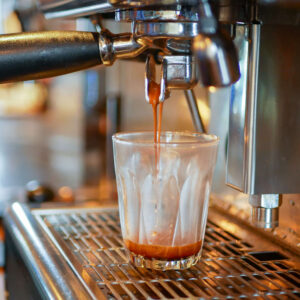 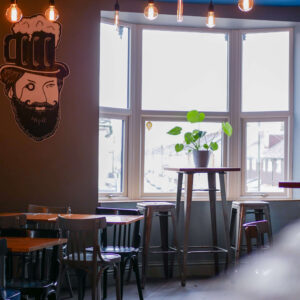 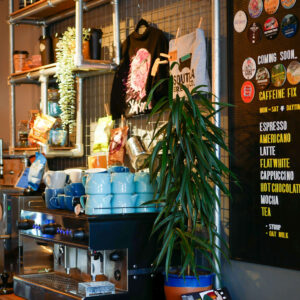 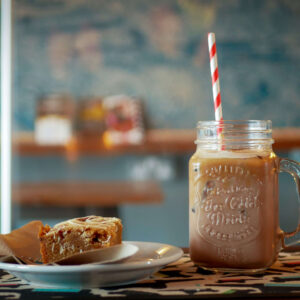