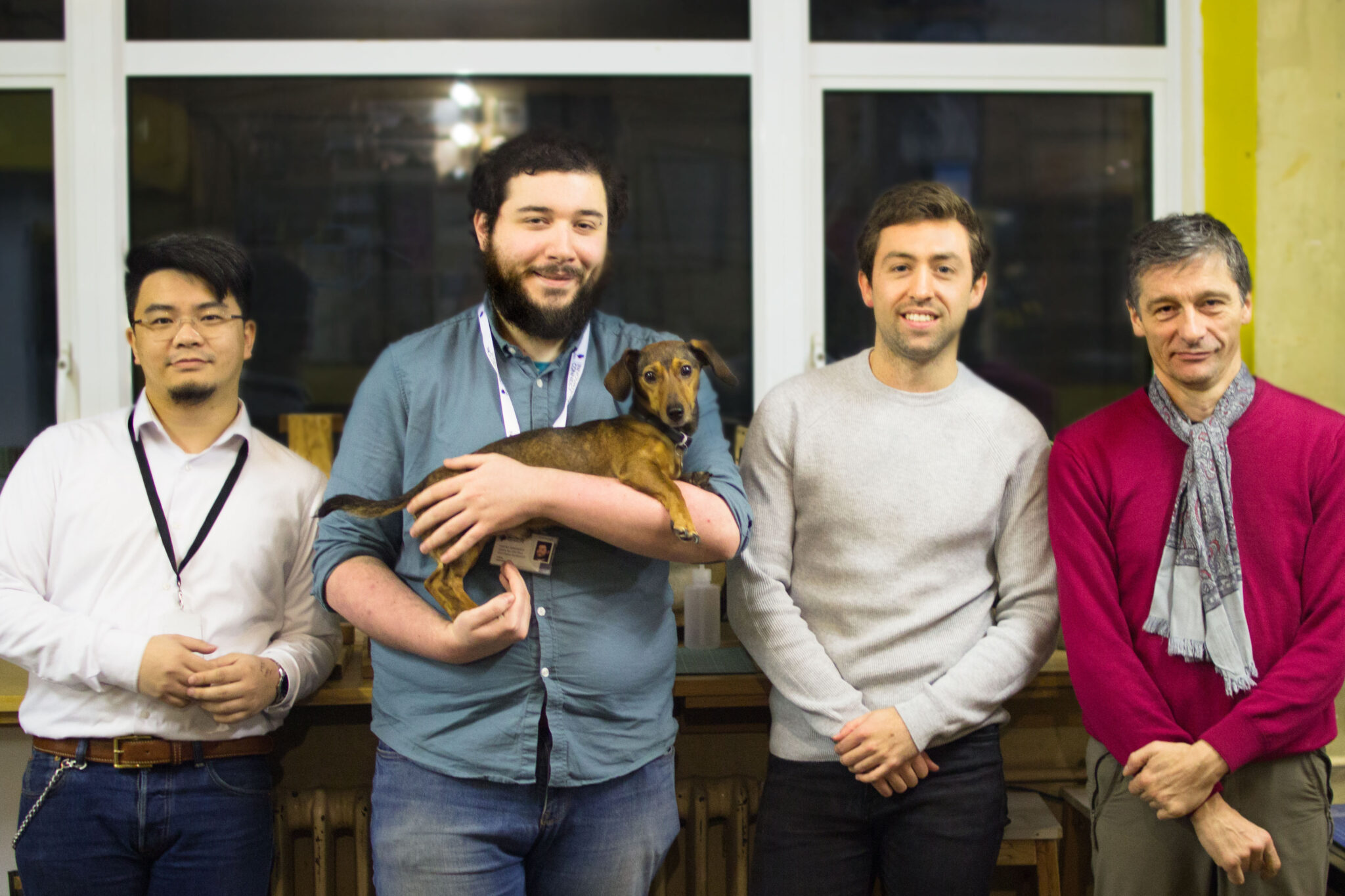 If you haven’t heard the various news stories about plastic waste in our seas, fish, and food then I can assure you: the news is upsetting. If like many of us, you are concerned about plastic waste (but don’t know what to do about it) then I have some exciting news for you: a team of local creatives has made something new, something that will let you directly influence how waste is dealt with in Portsmouth.

That ‘something’ is Jetsam Tech: an app that gives the people of Portsmouth an entirely new way of taking part. The construction of the app seems fiendishly difficult, but its use is simple: all the user needs to do is take a photo of plastic waste seen around Portsmouth and the app will do the rest. The app uses machine learning to identify the waste and the phone’s own technology to mark time and location and, by overlaying this information over the weather and tide, the creators are planning on creating a predictive model of plastic waste around Portsmouth.

The idea of aggregating and overlaying data may, or may not, seem exciting to you; but how about this: a predictive model could allow us to clean beaches before plastic is washed back out to sea, it could help us discover areas where plastic is being released and stop it ever becoming pollution, it could help us find new and surprising data – allowing new and surprising solutions.

The people behind this project are Steve of Company of Makers, Louis and Tom of Hack Pompey and Ming of the Makers Guild: all people who have a history of interesting and philanthropic projects in the local area. If you haven’t heard about the organisations before then I can tell you now: Company of Makers sells military-inspired goods from their Hotwalls studio (in order to fund workshops for veterans); Hack Pompey run an annual social hack weekend (in which people team-up to create unusual and innovative answers to social and environmental briefs); and the Makers Guild are a series of community-centered workspaces (responsible for – among other things – Chatterbox: the installation on the corner of Guildhall Walk.)

Jetsam Tech is being launched on 13th February, at the talk “The Problem with Plastic (and what to do about it)” During this event, there will be talks from Lucy Siegle, David Jones, Natalie Fee, Jessica Hickle, and Geoff Holt: an amazing mix of people that are sure to have surprising, informative takes on plastic.

Dog Reporter catches up with Ming Wu, of the Makers Guild, to learn more:

Q. What started this project?

A. Steve asked a few questions two years ago about what can be done to solve this plastics issue. But we didn’t really know the true scale of the problem.

Q. How long did it take to develop the app?

A. The early-stage app conversation started in April of 2019 and still ongoing in terms of development

Q. What makes Portsmouth special for a project like this?

A. Portsmouth is an island city, 100% coastline. This gives us a good prototyping platform to develop a version that extends to the rest of the UK.

Q. How would you like people to feel after the event?

A. Like they are a part of the team, while also being amused by what we find.

Q. What would be the dream outcome for this project?

A. There is no dream outcome, we have planned out the stages of the overall project, to provide recommendations and technological approach in reducing the amount of plastic from ingress and pooling points. But first is knowing what the individual problems are, instead of stating the obvious that there is a problem.

Q. How can people get involved?

A. By keeping in the loop, pre-sign ups are available on Jetsam.tech

Q. What would you like people to know about this project?

A. How it is not a problem that someone else should deal with, it is a collective issue, with solutions that emulate that.

Want to get involved? Tickets for the event are available here and you can get alerts on the app’s release here.