A while ago I let Unmade Radio take over my Instagram for a day to highlight their vision and future of music in Portsmouth. This week has seen the launch of the radio station which is on their website not via your usual DAB radio but via the internet offering a voice for DJ's not presently promoted in a traditional way in the city.

If you visited Portsmouth Creates over the last few months you will have had a chance to hear a snippet of what is to come with the likes of Funk, Soul, Jazz, Boogie, Hip Hop, and different sounds from various talented DJ's we have dotted around this creative island.

Maybe you were one of those people who had their own lockdown DJ thing going on which brightened up your wknds by playing some decent music and if so you are going to love this radio station.

Not sure what your plans were on NYE but I spent quite a bit of time watching and listening to Gok Wan do his live set Isolation Station and it was just fab! That's the thing about music it uplifts your soul and makes you feel alive even in the pandemic times we are in.  There were some really cool lockdown DJ sets going on over the first lockdown not only with celebs doing it but people who wanted to play some of their vinyl collection! So if you are feeling like you need a music fix and want to support local DJ's sharing their taste and music appreciation then head on over to Unmade Radio Station!

“Something has been lacking for a long time in Portsmouth when it comes to progressive music and this project is all about the music without having any egos to go with it. This is going to be an amazing journey!"

Here is a statement from Molly one of the founders of Unmade Radio.

“Following the launch of Unmade Radio on Monday, we're going to keep pushing our mission – a more inclusive and progressive sound in Portsmouth, and a platform for voices who haven't previously been heard. The people of Portsmouth and Southsea have really welcomed what we're trying to do, and that support is gonna be invaluable for the future of Unmade.

The launch party was big for us, with a guest mix from Portsmouth's very own Shadow Child the jewel in the crown. Alongside mixes from six of our residents, we wanted to give a taste of everything that we're about, coming in as strong as we mean to go on. The support we received in the build-up and during the launch was really great to see, and definitely pushes us forwards.

The lockdown announcement during our launch was tough, but not unexpected – although it's made things more difficult for us, we appreciate that now, more than ever, creatives need and deserve an outlet. The last year's been a mad time to start something new, but we've made it this far, and will just keep pushing from here.

We've got an absolutely incredible line-up of people in our roster – seasoned DJs, passionate educators, and incredibly talented individuals who've somehow kept themselves hidden away from the Portsmouth scene. Alongside our roster of DJs, we've got shows like 'Where is your mind?' with Dave Burniston and 'Time to turn the volume down' with Maxine Bailey-Green that will offer up really invaluable knowledge, knowledge that so many of us could make use of at the moment.

We built Unmade upon the idea that events would be a huge part of what we do, so we're massively looking forward to the day we can welcome you all in real life and give our residents the platform they really deserve. We're just going to keep pushing and growing, representing local voices, and sticking to the words of our mission; that only by being truly inclusive can we push the future of music in the city whilst paying homage to its past. Portsmouth has such a rich musical and cultural heritage, and the people of Portsmouth are so diverse – if Unmade can capture an essence of that, we know we're doing something right." 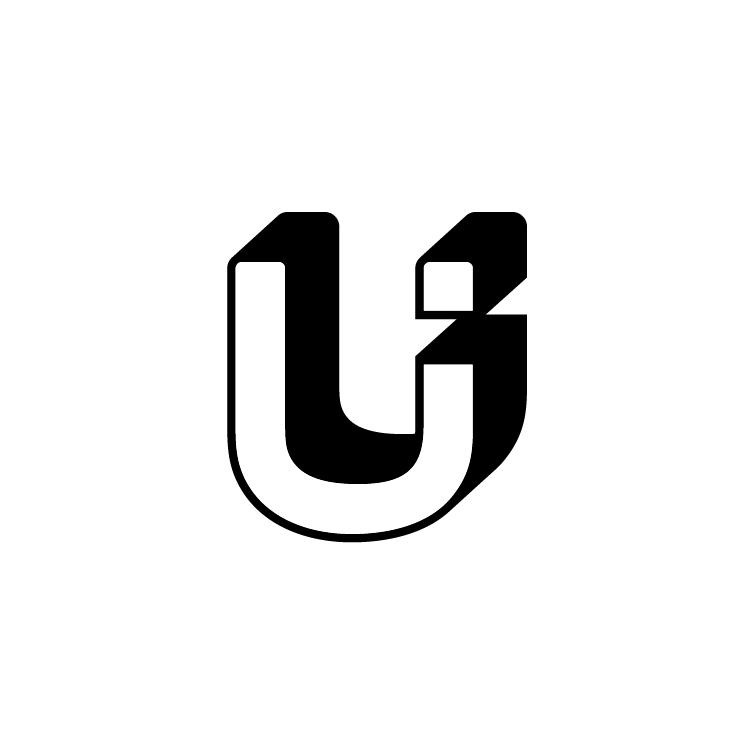 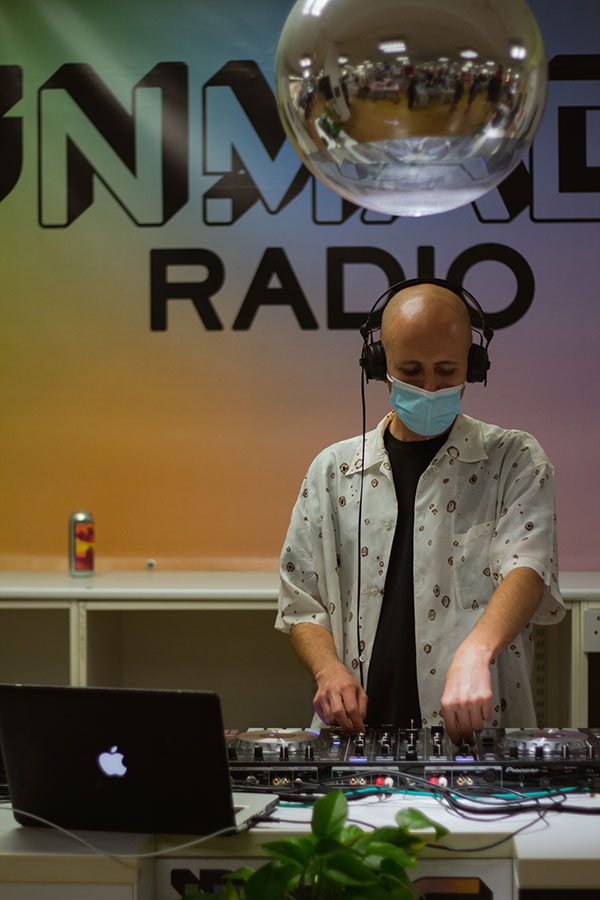 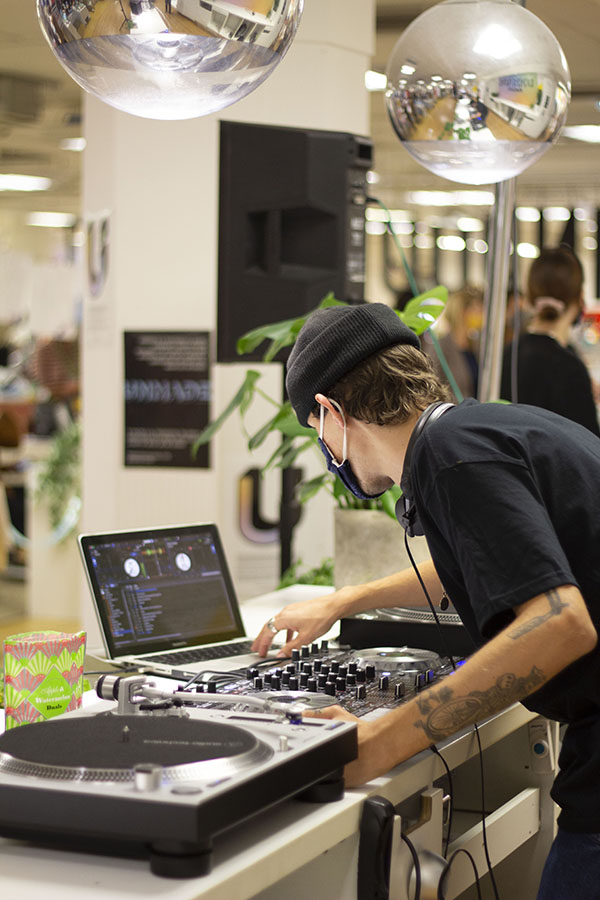 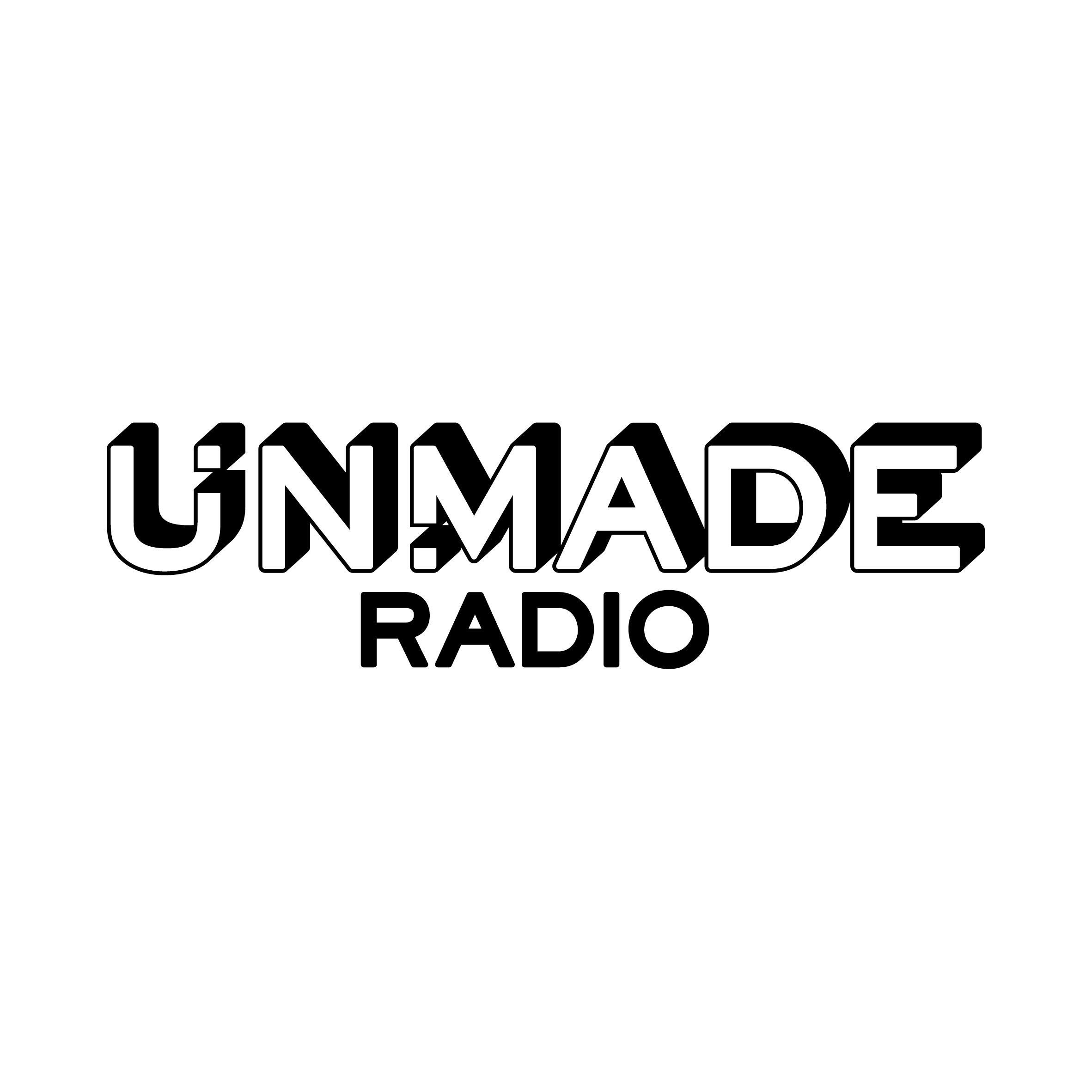 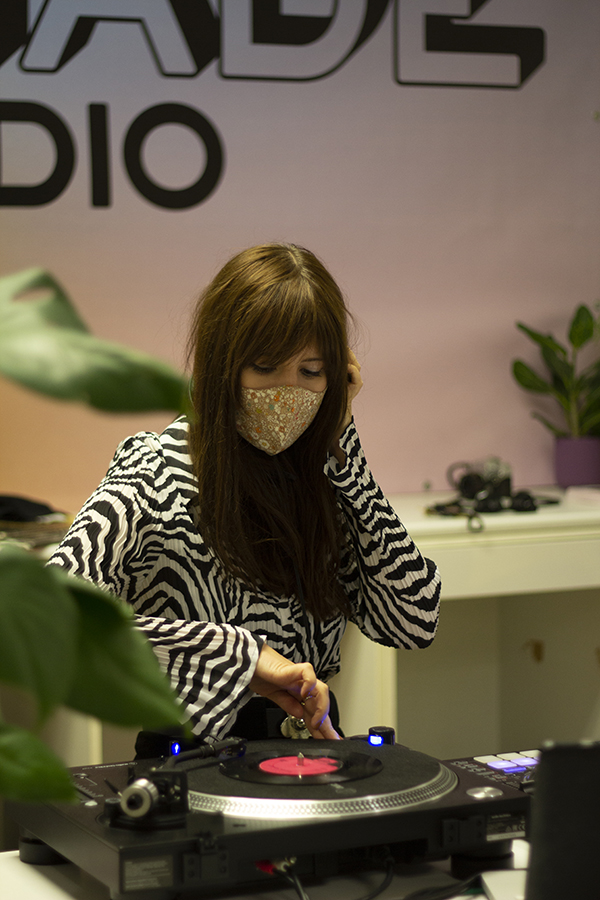