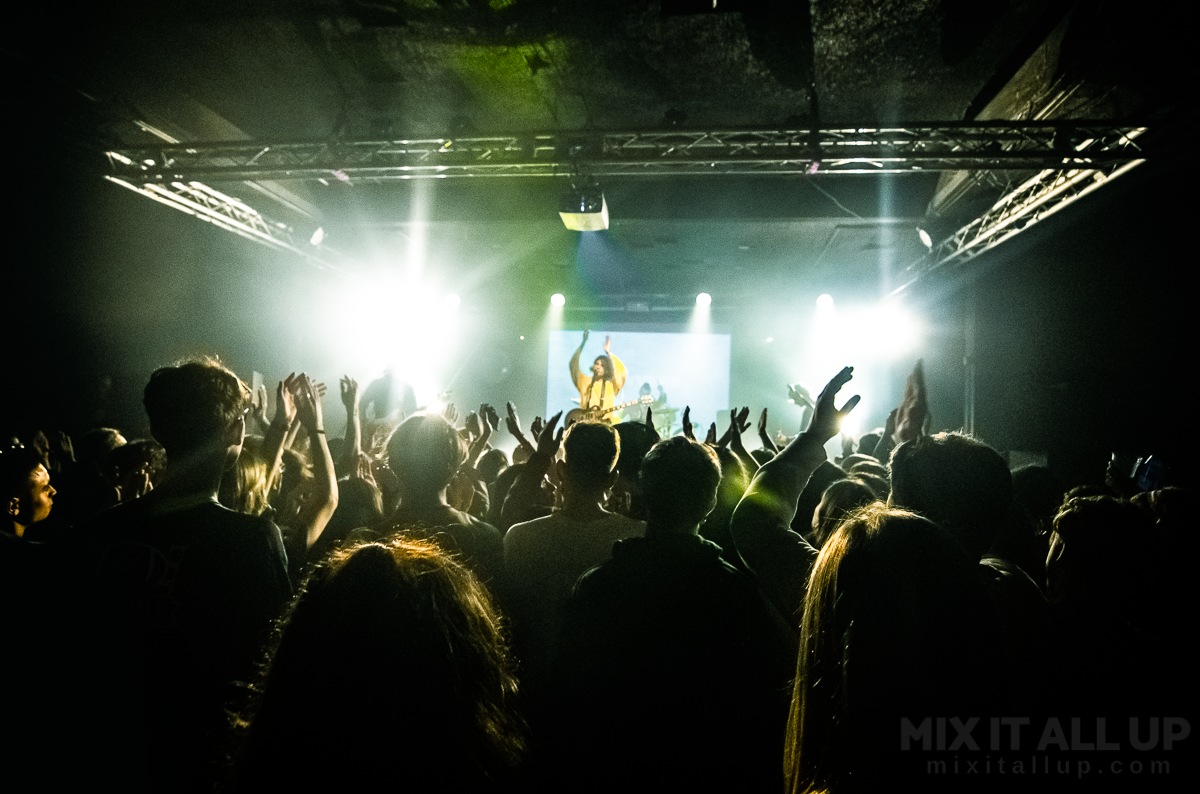 10 of the Best Tracks Released by Portsmouth Bands/Artists This Year So Far!

Supporting your local music scene from bands to venues, promoters, rehearsal spaces, recording spaces and beyond has never been so important. Before lockdown, Portsmouth’s music scene was flourishing and the strongest it’d ever been regarding live music with gigs happening left, right and centre. There was a point that there were so many gigs happening that we’d be torn between splitting our time between up to three gigs over one evening!

However, this all came grinding to a halt thanks to Covid-19… Thankfully the Portsmouth music scene is still thriving online and via physical music releases with 2020 seeing some of the most promising tracks being released by local artists.

As part of Southsea Folk’s music week, Mix It All Up have compiled a list of some of our favourite releases of 2020. The following list is in no order and here are 10 of the best tracks released by Portsmouth artists so far this year!

The Stone Birds – Nothing Ever Changes

‘Nothing Ever Changes’ – is a no-nonsense, infectious blues-rock offering from one of the most talked-about upcoming local bands, The Stone Birds.

Hallan – Yesterday (With Him)

Yesterday (With Him) – A stadium-sized track with yet another chorus good enough to sing along to from post-punk favourites Hallan! Definitely the band’s best track yet and that’s saying something!

Lisbon – This track taken from High on Neon’s debut album is 80’s tinged and definitely a tune for the Summer!

Fake Empire – Where We Live

Where We Live – A hard-hitting, stark and cold post-punk track which is lyrically apt for at the moment, from Portsmouth Guide Awards Portsmouth band of the year.

The Zodiacs – Sold Down The River

‘Sold Down The River’ is the debut track from Portsmouth’s newest indie-rock band The Zodiacs. This song gets stuck in my head; it’s that catchy!

‘Charlie Song’ is the latest tune from The New Shoes is infectious and infused with funky, disco-tinged goodness!

Colour of the Jungle – Eleanore

Eleanore – A bass-lead, powerful offering with tinges of melancholy which make up the blueprint of Colour of the Jungle’s more recent tracks.

Lessons – Straight from the heart, piano-lead and gospel-inspired, this latest track from folk-roots artist Megan Linford is one of her strongest, most powerful songs yet.

‘Throwaway Generation’ has been a euphoric staple in Flowvers live set for a while as one of the bands most fresh, energetic offerings yet. It’s a summery track full of youthfulness.

All the above tracks and more can be found in our #PortsmouthMusicScene playlist over on Spotify which features just over four hours of the best in Portsmouth music.

We would like to thank Southsea Folk very much for having us!

Find out more about Mix It All Up here