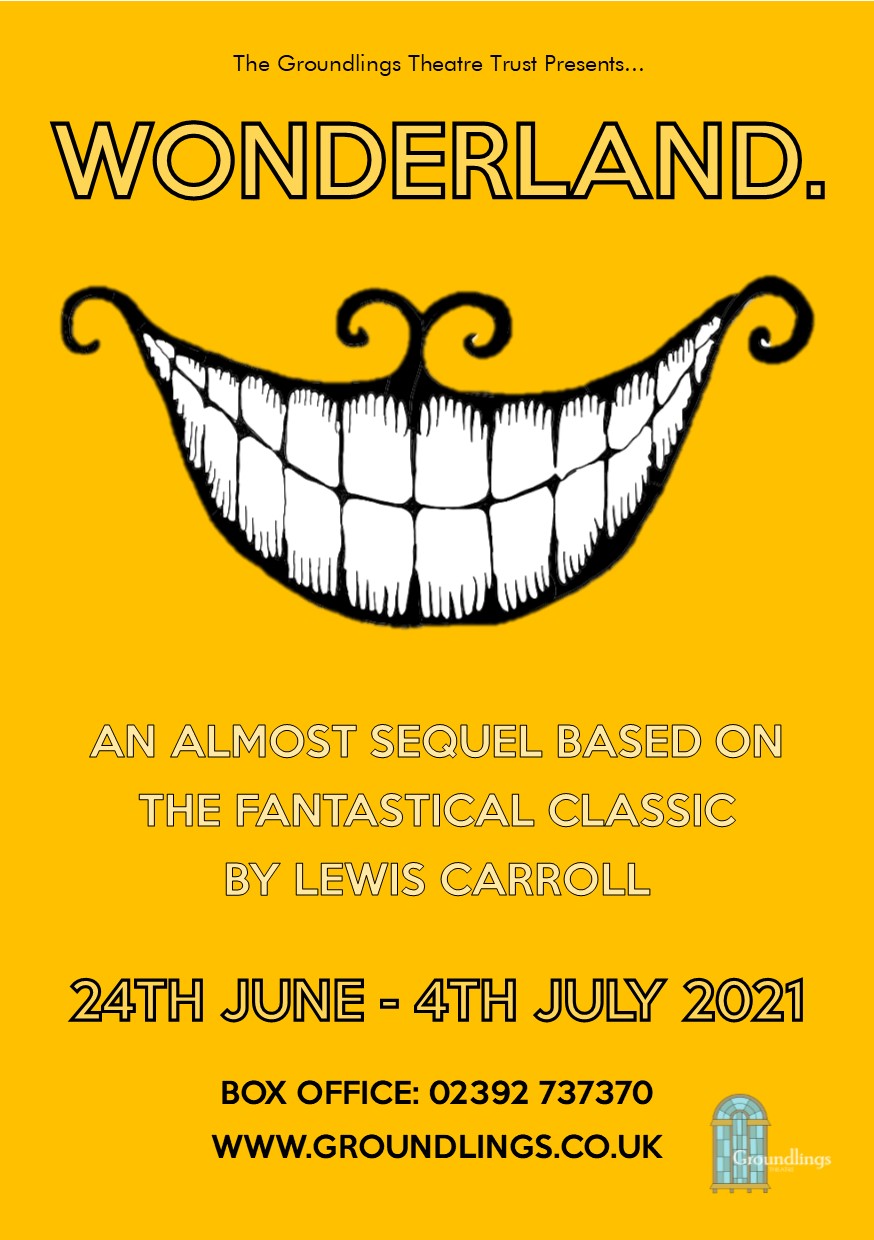 It is amazing to think that such an original and historical theatre sits on our doorstep in Portsmouth. Steeped in history and being open since 1784 as a beneficial school as well as the first free school in Portsmouth it has a timeline of being a place of education right up until about 20 years go. My interest though lies with the knowledge that during the late 18th Century it was forbidden to have a theatre inside Portsmouth city walls, so the benefactors of the building at the time made the downstairs the schoolhouse and then kept the upstairs as a theatre but named it a hall. This allowed for the upstairs to be used for concerts, meetings, and by adding music to a play they turned it into a musical (which is how the musical was born and let's face it makes this a fascinating fact).

Rumour has it there are no other theatres of this kind left in the UK which means it is even more important to preserve such a wonderful building and support it as much as we can! With this in mind, it is great to see the theatre open this week after 6 months of empty seats for a show that has been directed and completely project managed in-house right down to the costumes!

Wonderland opening tonight is an adaptation of Lewis Carroll’s classic Alice in Wonderland and sees Alice now at university return to Wonderland and save a place that is she realises is very special to her.

Simply titled Wonderland. Groundlings Theatre are proud to announce their cast of professional actors with a well known face taking on the role of the fantastical Mad Hatter. Paul Danan, who starred as lead character Sol for four years in Hollyoaks and then went onto find further fame with stints in Celebrity Love Island and Celebrity Big Brother is hitting the Groundlings Theatre stage ready to entertain. Paul trained at Italia Conti and despite his dalliance with reality television is a seasoned stage actor having most recently performed on stage last December alongside David Schaal, who is best known as Jay’s dad in the Inbetweeners.

Joining the Hollyoaks star is Abigail Hancock as Alice, Daniel McCrohon who after acclaimed turn as Jacob Marley in their pandemic hit production of A Christmas Carol returns to Groundlings Theatre as the Rabbit. Completing the cast is Stephanie Dickson as the Caterpillar and the March Hare and Suzanne Ball as the Queen of Hearts. Members of Groundlings Theatre drama school fill the ensemble roles in what will be a rambunctious production full of laughs and a perfect show to welcome patrons back to the theatre.

Groundlings Theatre production coordinator, Amy Harrison commented, “Despite the forced early closure, A Christmas Carol was great achievement for us. Groundlings Theatre is under new management with a registered charity now in charge and we will be cementing our place as key to cultural and community offering in Portsmouth. We are especially pleased to be welcoming Paul Danan in what we hope will be long lasting relationship after a fantastic audition are excited to see what he brings to this production. We are sure Wonderland will mark a wonderful start to summer!”

The production will feature a core cast of professional actors and an ensemble of local amateur actors looking to get first-hand experience of a professional production and forms part of Groundlings Theatre opportunities programme that seeks to encourage people furthering their careers. Wonderland takes place from 24th June to 4th July and will still feature socially distanced seating along with a Covid compliant customer experience that means guests will be able to appreciate the best parts of a trip to the theatre but in a safe environment.

Having met the team involved in the show and obtaining a tour of the building you can see that it offers a great way to step into a theatre without the worries of covid. Nice furniture is dotted around and with table service for drinks makes this a perfect way to enjoy what is happening on stage while being in a socially distanced environment. The fact I love Alice in Wonderland anyway I am off there tonight to go and enjoy the show.

If you want to support your local independent theatre that is one of a kind then go book tickets now for you and your family.