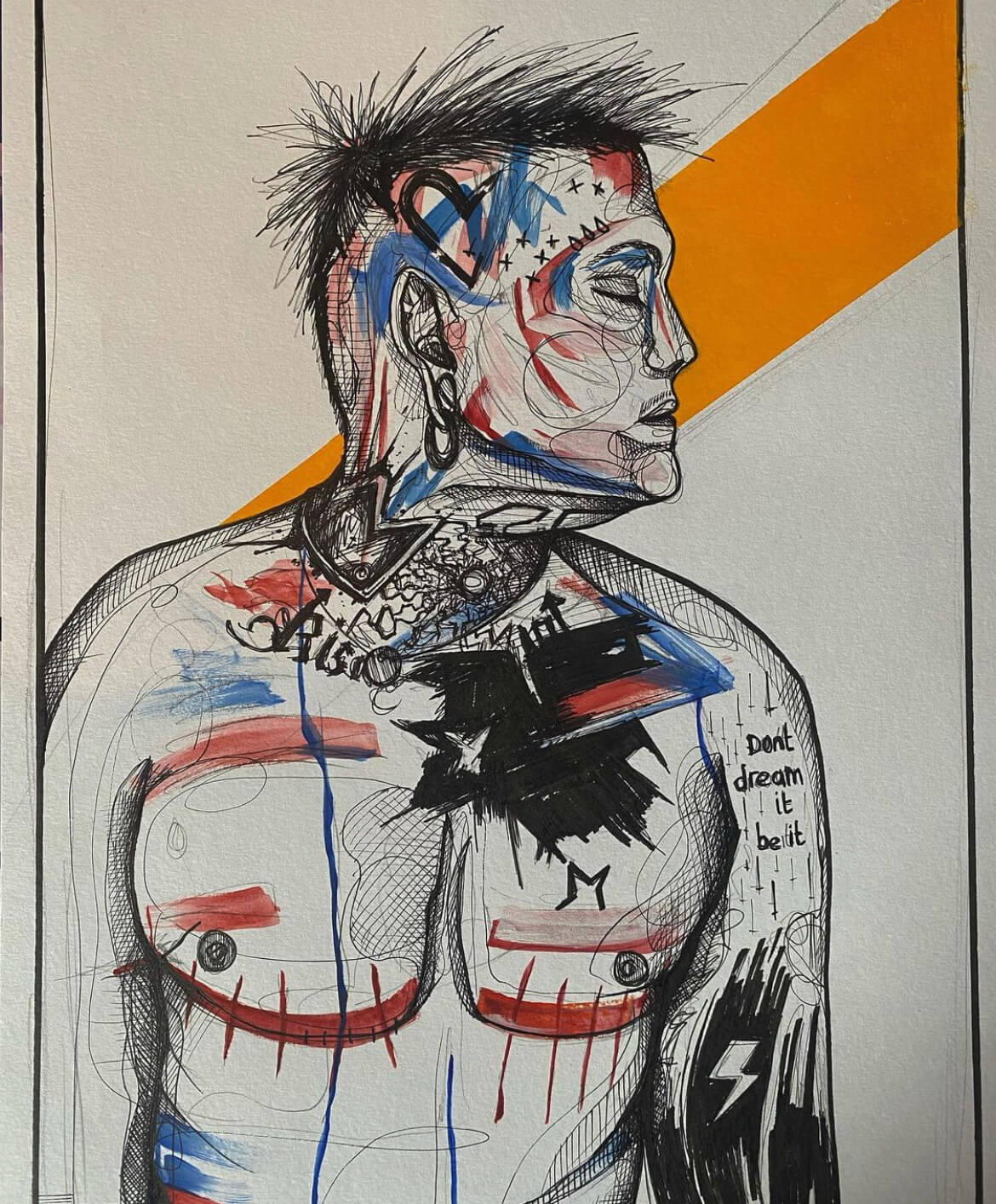 There is a new exhibition starting Friday 12th November through to Friday 19th November at the Coastguard Studio, Southsea, by street artist Mister Samo who is a local artist that really brought the independent art exhibition scene alive in Southsea with his Playdead Studio on Highland Road.

Spending time after moving out of the studio working on his art and also going through his own transition, Samo created the concept of the 'I EXIST' art project. It celebrates trans bodies, making visible the often vilified or misunderstood. I EXIST' allows trans people to see themselves portrayed in art and engages the wider community in a conversation.

This exhibition addresses the lack of visibility of trans bodies in art. I EXIST has created a body of work featuring trans people at a variety of stages in their social/medical transition. It positively reflects trans people and normalises the visibility of trans bodies. It shows situations that are meaningful to trans people e.g. sitting on the beach which can exacerbate gender dysphoria. I EXIST will help educate viewers with limited knowledge of trans issues. Some of the works will feature nude bodies breaking down the knowledge barriers around trans bodies and showing that trans bodies can be beautiful even though they don’t fulfil society’s traditional view of how a body should look.

A week-long exhibition, funded by Arts Council England, will showcase around 50 portraits in a variety of mediums at Coastguard Studios in Portsmouth. The portraits will be accompanied with stories, history, and the context in which trans people live to educate viewers on trans issues. There will be a programme of talks and workshops for adults as part of the exhibition.

The exhibition will also launch the book which accompanies I EXIST, produced in collaboration with Tony Stiles who has worked with Banksy, Luke Jerram, and Martin Parr.

Mister Samo is an artist, trans man, and trans activist. He has been a painter since 2013, working in spray paint and acrylics. His work has always focused on gender transition often using himself as the model. He has been invited to paint at several paint festivals, the most high profile was the 2019 World Pride in New York City where his work received global press coverage. In 2018 he was awarded Artist of the Year by Aspex Gallery in Portsmouth for raising visibility and awareness of trans identities through art. He has received private commissions from many people including Game of Thrones actress Kate Dickie and the punk band Sleaford Mods.

Visitors are welcome to drop into the exhibition or to book tickets for the programme of activities that will be taking part at Coastguard Studio throughout the period. 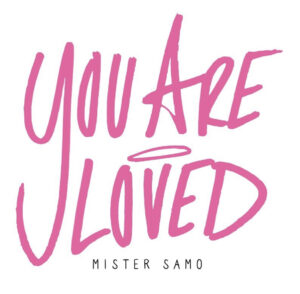 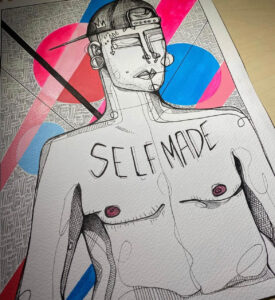 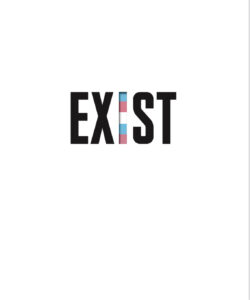 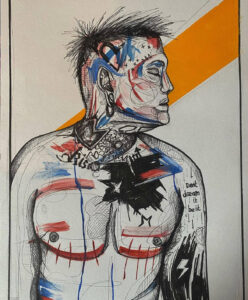