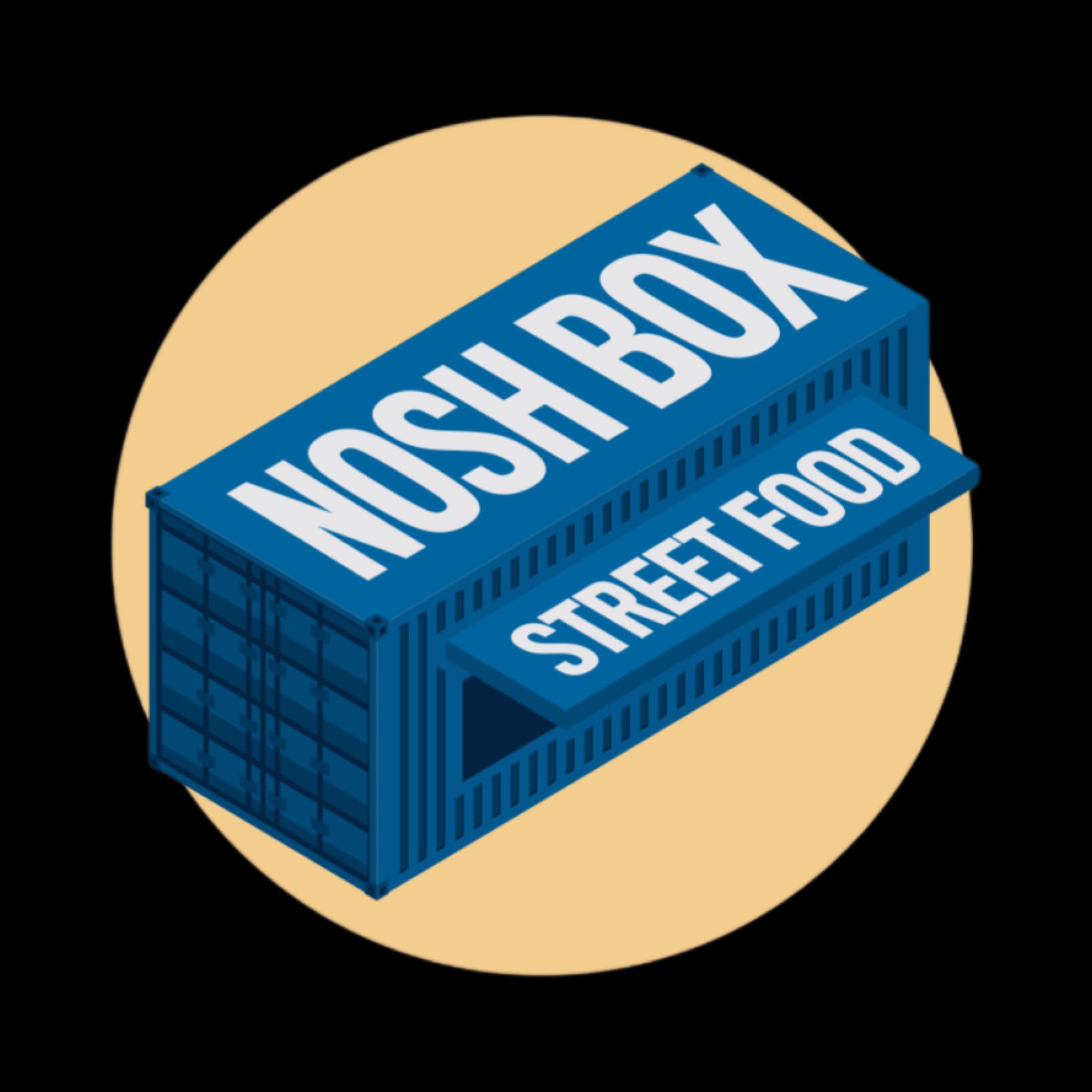 There is a new wave of street food happiness being created in one spot of the city and is happening opposite the train station with an expansion on the site of Natty's Jerk Kitchen! Nosh Box is opening this week, bang next to Natty's which will delight commuters and people travelling from Portsmouth and Southsea! It will also delight the fiercely independent folk amongst us that want to see independent businesses thrive in the city. Gary and John have been around on the Portsmouth culinary scene for a long time and both had their fingers in a few foodie pies but Nosh Box has been a project that has stayed with them for a good amount of time. Starting out as a horse box providing culinary delights at festivals and events, it's nice to see the duo have a permanent prime spot in the city.

Opening this week from 7.30am until 3pm with special pop up evenings planned means you will have a chance to visit the welcoming black container at some point. Offering a menu of shakes that are unique like the 'Frostie Shake with Cornflake Crunch' and also good speciality local coffee makes this place feel like a good stop off on your way to or from work. Tuesdays sees breakfast tacos being served up and I am loving the idea of home made soup on the counter! Having worked in the hospitality industry for a long time, both partners are very conscious of using good quality local suppliers and farmers for their produce. Having a mix of plant based options as well as a usual bacon and egg bap means there is a good choice for the crowd. I have to say 'The Posh Nosh' priced at £5.50 consisting of hash browns, faux Parmesan, fresh chives, truffle marmite butter, home made smoked oyster mushroom and bacon jam sounds impressive with not a piece of meat or dairy in sight and I think might be the first thing I try!

Have a read below for a nosey at the full menu and the location of this fab new venture. Opening from Tuesday the 26th September, make sure to pop down and try the delicious menu yourself and check out their pancake Saturdays! 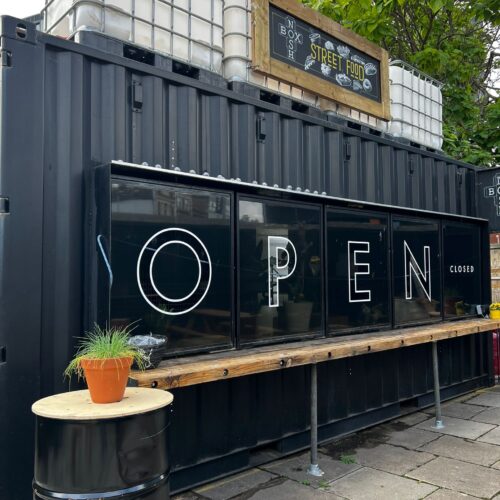 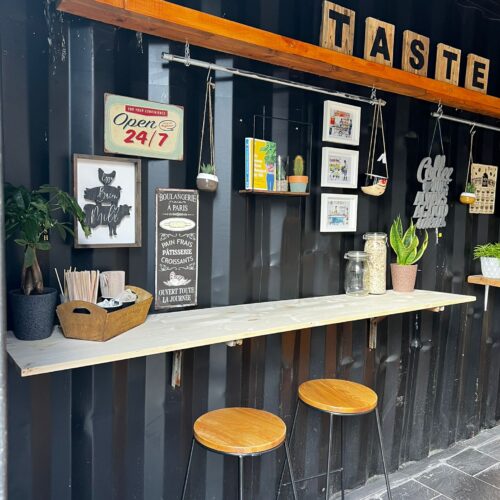 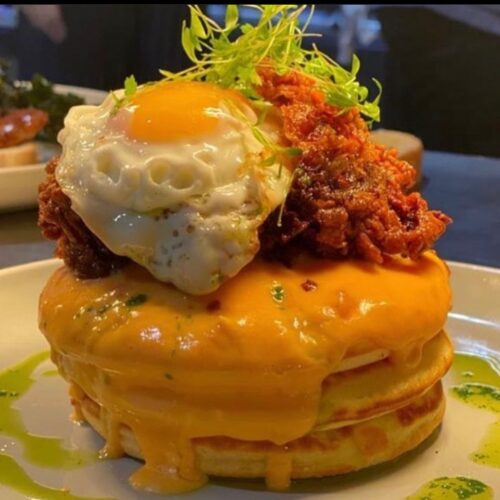 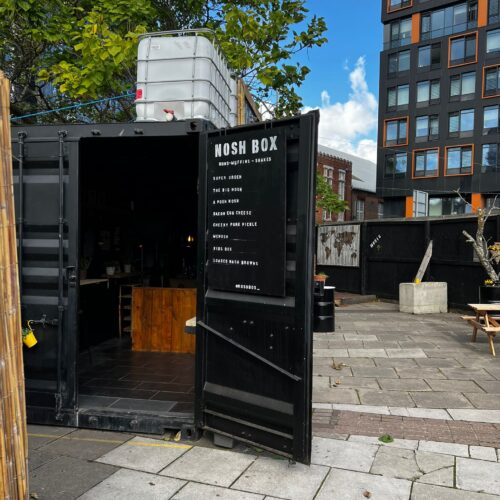 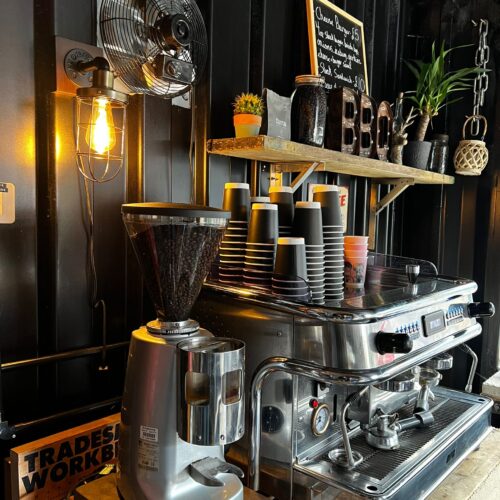 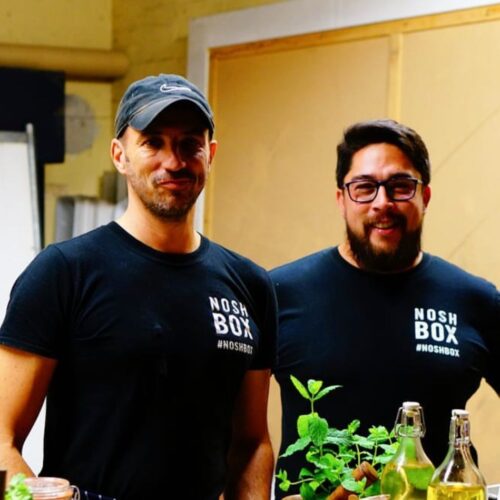 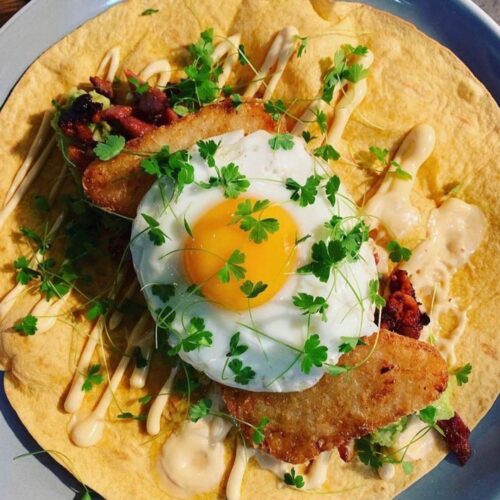