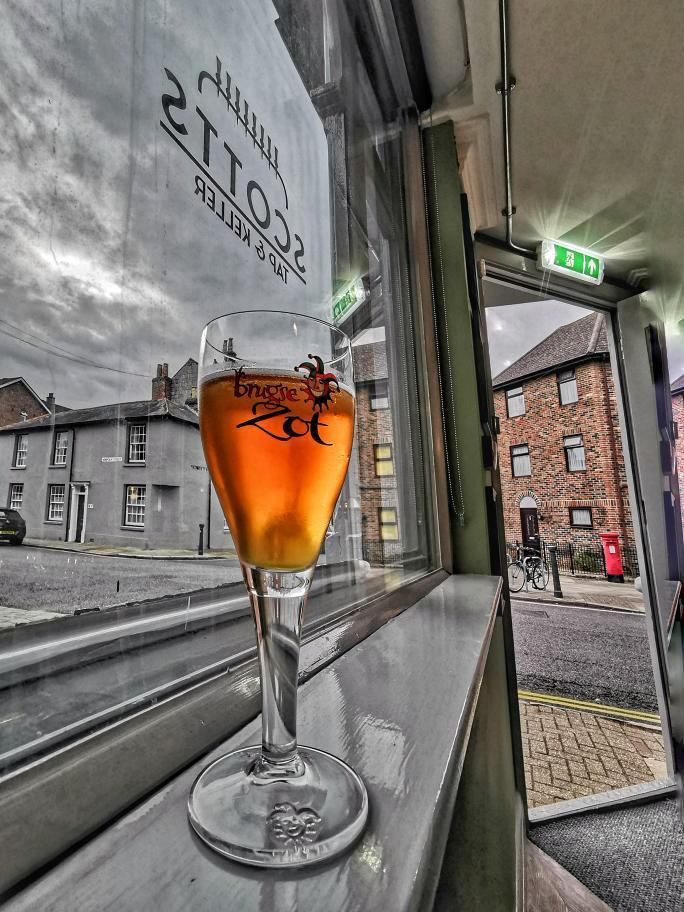 Watching this intricate bar being built I was intrigued as to how such a small space would work. How would there be enough room to allow more than 4 people inside to drink beer and meet friends? From the outside of the building, you don't really feel it is going to be big enough but you will be pleasantly surprised when you step into the new space called Scotts Tap and Keller on King Street.

The layout has been carefully planned out with a clever cage solution to hold all the drinks which mean Scotts doesn't need a back bar and instead has the selection of spirits and wines displayed into the bar structure itself. The worktops are narrow but cleverly spaced so there is more room than you think. The overall look is industrial with wood and steel along with neon lighting from award-winning Delirium Beers which is served here in glasses with the famous pink elephant making an appearance.

Plush leather high stools are dotted around with long, well-designed tables that are slim allowing for more people and can hold around 50 customers between both floors. The space feels unbelievably roomy and has a speakeasy feel to it as you wander downstairs to the basement where there are leather tub chairs with a chilled vibe as well as the feeling that a society could meet here once a week to discuss books, music or gin.

Speaking to the owners, Paul and Sean, they said as soon as they knew this building was up for sale, they wanted it. Both loving beer, they said that Scotts allowed them to experiment with world beers and concentrate on the drinks element whereas their joint venture across the way at the King Street Tavern has always been about the mix of quality food and drink as they serve slow-smoked dishes along with the award-winning Sunday lunches they dish up consistently week in, week out!

Having an eclectic bar that isn't attached to a brewery allows for playful ideas and the boys said they wanted to serve hops from across the world whether that be Canada, USA, Belgium, Spain or Germany. They serve their beers in large glass steins and have a great selection on draught. They also have small-batch gins like Southsea Spirit which means they are wanting to support local drink companies as well as offering beers you won't necessarily find in Southsea or Portsmouth.

Beer and Sausages always go hand in hand as we know from our European neighbours so introducing just a small menu of wurst sausages to compliment your beer or wine gives the perfect food pairing to the bar.

I like the fact this tiny watering hole has a feel-good vibe to it. It's the kind of place you want to start your Friday evening at before heading off somewhere else. The fact that the KST sits across the cobbles allows for the two venues to mingle at times into one. Starting off at Scotts bar and then heading into the KST is a perfect transition and I can't wait for table seating outside when the weather is good.

I have always loved small bars if they get the finishing touches right as it offers a cosy, welcoming atmosphere almost like the old room layout you used to get in pubs and taverns up and down the country. The taproom was always the room that offered the best social experiences and if I remember rightly from my youth you were only allowed in there if you were an adult or even just a man sometimes, kids always had to go and sit in the lounge room (usually with fizzy pop and a packet of crisps), which made this more intriguing as a nipper as you always wanted to know what was going on in the other side. The Keller basement feels like the old lounge where you can relax and maybe read the paper or just chat with friends.

Lovers of old fashioned pubs will probably feel sad that these rooms have been disappearing over the last 40 years as venues have been refurbished and given more of an open plan layout, getting rid of the cosy intimate bar space (along with the sexism) and I think that's why I love this bar as it offers an inviting place, even a chance for strangers to join in conversations which is what happened to me on the opening night. I met three people I never would have chatted to and through beer and the love of Independents we talked about the history of the street, whilst talking of Portsmouth itself and the changes that are happening locally to make this a vibrant and interesting place to live.

Focusing on the history, this place was called Scotts for a good twenty years before the restaurant Kitsch N D'or and used to be a trendy bar but also had a rumour as the place most lecturers from the university would be based at lunchtimes alongside all kinds of academic and creative individuals. It had an innovative vibe and was a cool place to visit in the 80's. When the owners wanted a name for this new venture, Scotts was the perfect fit! This allowed for a nod to the history of the building and to also invite the people that used to drink there many moons ago to head back and see it in the 21st century.

With the knowledge that there are quite a lot of drinking holes within a small stretch allows for dare I say it 'a pub crawl', but hopefully more tastefully than years gone by! if you are a beer enthusiast I would definitely recommend popping along and trying out Scotts and support this new indie spot in town! And if you aren't a beer enthusiast that's ok as you are going to love the choice of spirits and wines on offer, so something for everyone. Even the tonic waters are different and edgy called Artisan with fab art style labels which I haven't seen anywhere else.

Opening Tuesdays through to Sunday I see this little corner spot being a nice place to venture out to. See below for all the socials and more info. 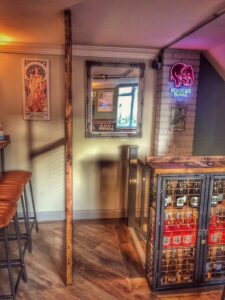 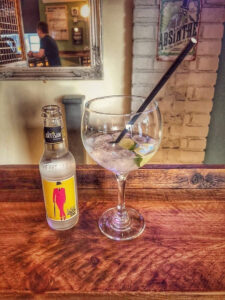 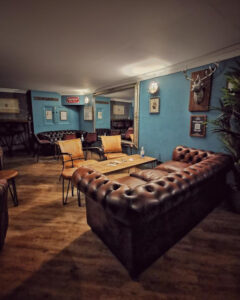 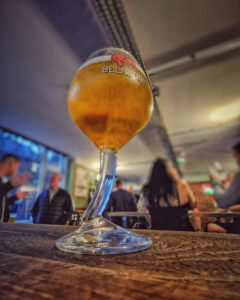