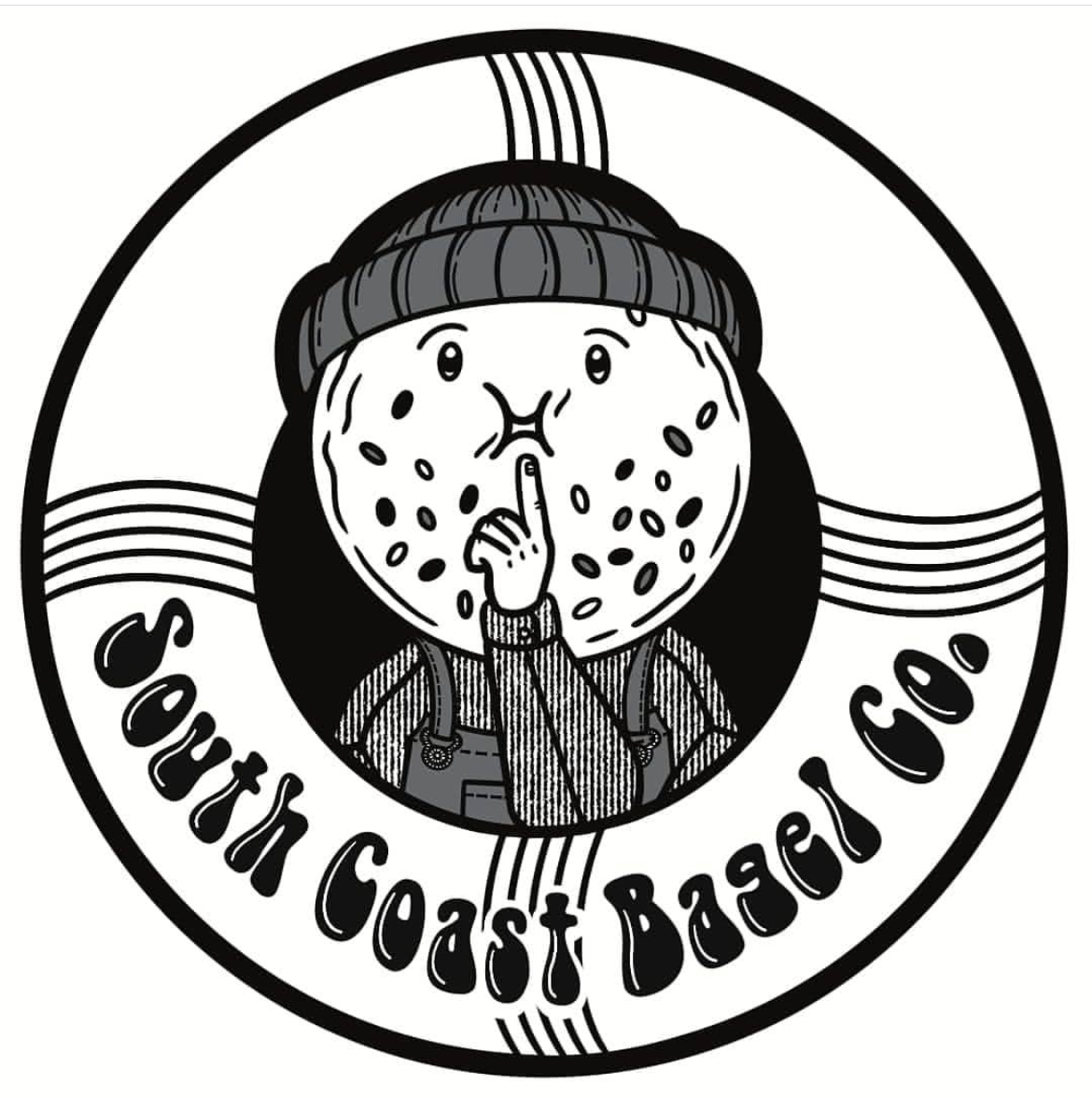 Jack first dreamt up his vision for the Southcoast Bagel Co back in 2018 when he went to New Jersey with his family. Every day he went off in the morning to get bagels for everyone and fell in love with the taste of them, he knew then that he wanted to make bagels for a living but it would be a while before his vision became a reality.

Being a hiking, loving nature kind of guy that loves to travel, he went to New Zealand for two years and saw the coffee culture there and loved the lifestyle. By the time he came back to England and hit the pandemic, Jack thought that if he was ever going to leave his job and set up a bagel business then this had to be the right time. At the beginning of January 2021, just as we hit the 3rd lockdown, Jack started experimenting with recipes he could make. After lots of time and effort, the end result he came up with was a hybrid between a New York bagel and a French Canadian which has been the ultimate base for his recipes.

The history of the bagel dates back to the 17th century and a Jewish community in Poland. With Jewish people needing to leave their country due to war and also being immigrants across Europe means the Jewish community took their love of the bagel with them. Settling in places like the US, the bagel became very popular towards the end of the 20th century in large Jewish communities, especially in New York. One family dreamt up a plan to sell bagels from frozen as this didn’t affect the taste and so the popularity grew to great heights and we haven’t looked back since. Different places in the world have their own way of making their bagels so New York has a tradition around malt and salt in a conventional oven whereas in Canada the dough is usually sweeter and baked in a wood oven!

Starting out on markets gave Jack (or Do You Know The Bagel Man as most people like to call him) the chance to see what customers like the best. Selling wholesale across the city has been a new step and so has creating workshops in collaboration with The Southcoast Cookery School where you can attend a workshop with Jack and learn how to make bagels for yourself.  Starting with the whole bagel making process from making the dough yourself to then rolling, boiling, and baking your own bagels to take home for breakfast in the morning sounds like a nice way to spend an evening.

Working on a brand that people will be familiar with has been a fun step forward for Jack and he has just recently managed to buy a bagel van which helps to expand his business. Having worked on projects like the last Grateful Arts Club day with Charla has allowed him to chat with customers and gauge interest in certain fillings. Partnering up with another indie is always a nice way to support one another and working with Bubble Head Barista has been successful on lots of levels but firstly because good coffee and good bagels literally go hand in hand!

Speaking about the future Jack said he wants to do more pop-up spaces, really invest in local independent markets, and come up with exciting new flavours that people can try. One idea is to bring onboard more sweet menu options like a bagel with cream cheese and fruit, or a sweet bread type that could coordinate with chocolate. Living with the motto of “spread the word” means Jack wants to spread the goodness of the bagels he makes across our city and keep striving to grow his brand.

Look out for the Southcoast Bagel Co at either the Southsea Deli, Broadway Coffee shop or at one of the markets across town. A usual suspect at the Love Southsea market means this is a great way to meet Jack and try one of his bagels.

Find out more about the Southcoast Bagel Co below. 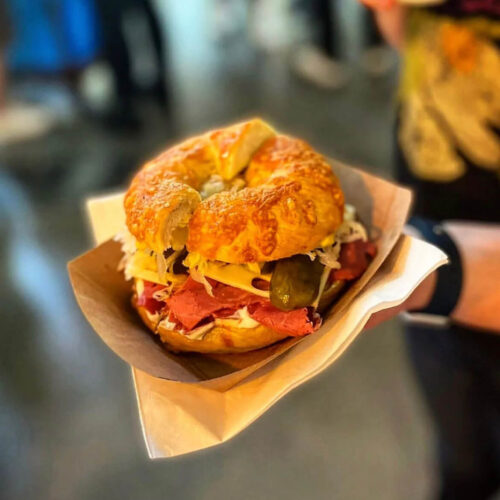 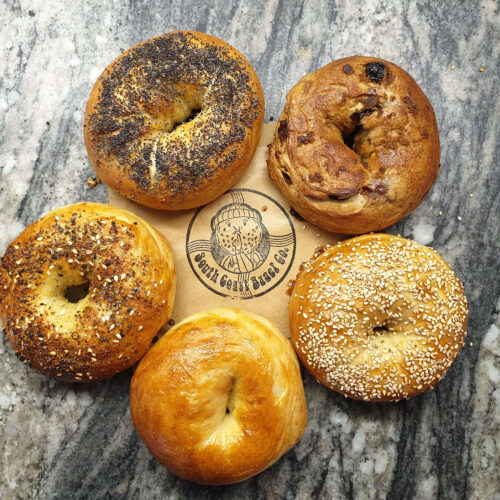 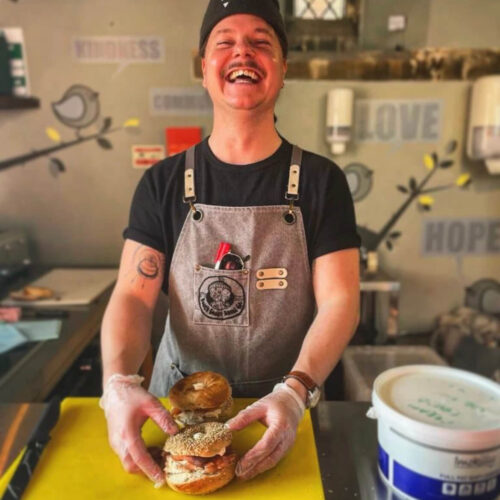 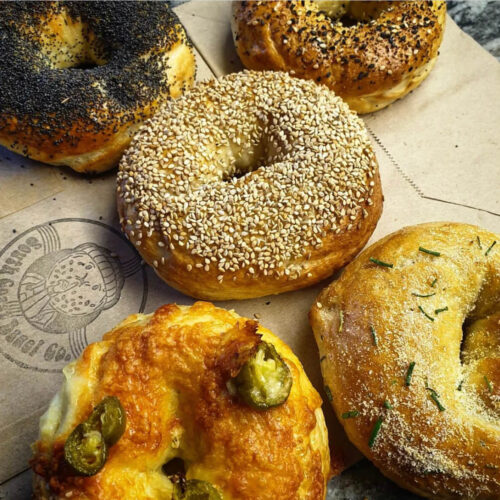