Around 4 years ago there was a trend for independent magazines to keep growing in a world where mags had been all about the big names and brands. All of a sudden there were excellent quality and valuable indie mags you could get your teeth stuck into that were taking on and revolutionising traditional print. The quality of the readership became an interesting talking point because before people bought magazines and flipped through the latest edition and then sent it off to their nearest doctor’s waiting room or hair salon but now there are magazines that are collected and cherished. People tend to buy an indie magazine and read it cover to cover and then recommend it to a friend.

Since the pandemic, it has become harder to make an independent magazine work in print because of all the costs involved but there is beauty in creating a magazine online. We already know that the majority of businesses have had to move their work online in the space of a year that would have probably taken over 10 years if we hadn’t all been in lockdown. So the behaviour is there to be online and browse more than ever before. One magazine venturing out is SWEDE Magazine which has just started its online presence across the waters on the Isle of Wight. Founded by Anders Creutzer and Kyle Abram it focuses on Art, Music, and Skate culture, from the small streets of a tiny island to the great wide world.

I caught up with Kyle and Anders to talk about what it is like focusing on a cultural magazine where they live.

Hey guys thanks for spending time to talk about Swede magazine. I love your style and from one magazine to another and one island to another, I would love to support your journey.

What made you want to bring a cultural magazine to the island?

K – Well, this is how it started, I made a little zine for Anders Birthday last year. He was getting really into photography so I designed a super basic 10 page zine online with just his photos and made about 200 copies, 198 still on my shelf.

A – Yes correct that was a really cool present, thank you Kyle for doing so many copies. After that we simply thought, hey shall we start a magazine? The name was very random but given me being Swedish I guess some connection haha. I think it was our buddy Mike Forest who came up with the name – Hey call it Swede! Also Jim Homes another guy on the Isle of Wight helped us with the initial hard copy mag. Jim is pretty hot on graphic design – I guess without him we would not have a mag in the first place… He is a busy man though, running a music studio, Empire Sound together with his brother Rob. After the first issue, Kyle and I thought, let’s try to put something together as an online mag. Back to your question, we love our music, art and board culture…actually whatever crosses our path that we both find interesting and want to write about. We have no real plans, let’s see where it takes us.

What is the culture like on the Isle of Wight?

K – There are so many little pockets of activity going on around the island. It doesn’t really have one identity, there is a lot of variety in such a small place.

A – We have a strong core group of people pushing their passions on the Isle of Wight so credit to them. They are many and you know who you are.

Do you think it is important to leave the island and explore culture in other places to keep coming back to your hometown and bring inspiration there?

K – Yes, definitely. It was never really about focusing on the Island, to begin with. It just happens that we live here and there is a lot of cool stuff going on here but we have set our sights far and wide.

A – Absolutely, I’m not even from the Isle of Wight. Alongside this project, I have for the last 13 years worked as a social worker (and still do) – I work with a vast diversity of individuals from all corners of life. I think it’s important to explore other cultures, it gives you a broader perspective of life.

What fun things can readers expect over the coming months?

K – We have a couple of cool artists coming up that we met on our travels. Our next feature is about an epic ocean crossing. We are building it slowly as we both have full-time jobs, it’s been a year now and we are hoping things will start to pick up momentum.

Tell readers 3 places either for tourism or for culture and food you would want to show them if they visited the island.

Make sure to follow Swede Magazine online to read the stories and also Instagram to keep up to date with all the news. Look out for the story on Pillow Heat which is a must for any Vans fans out there! A great read and interesting to hear about one man on a mission to build the archives of a famous skating brand. 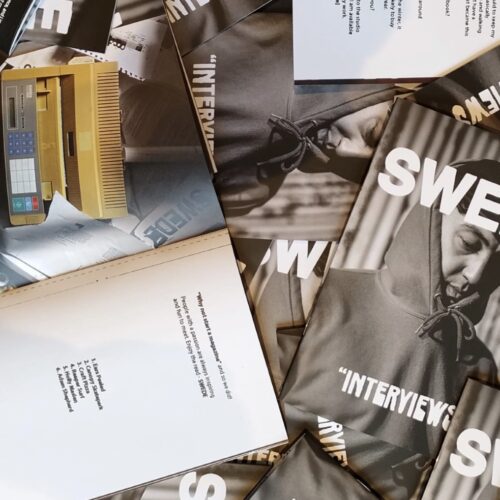 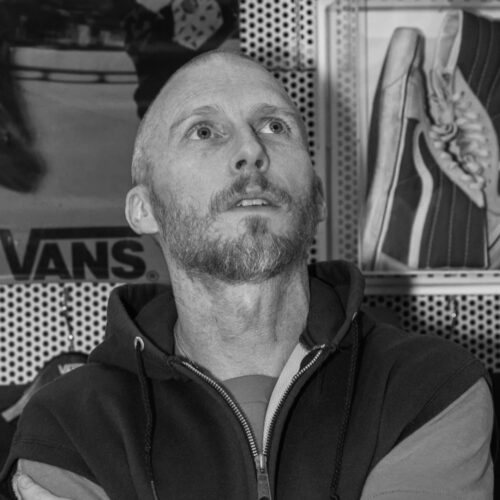 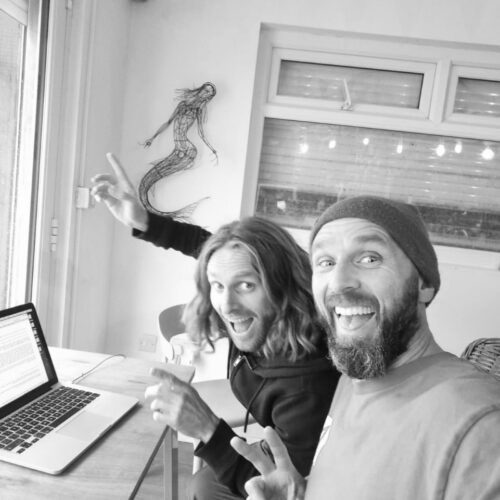