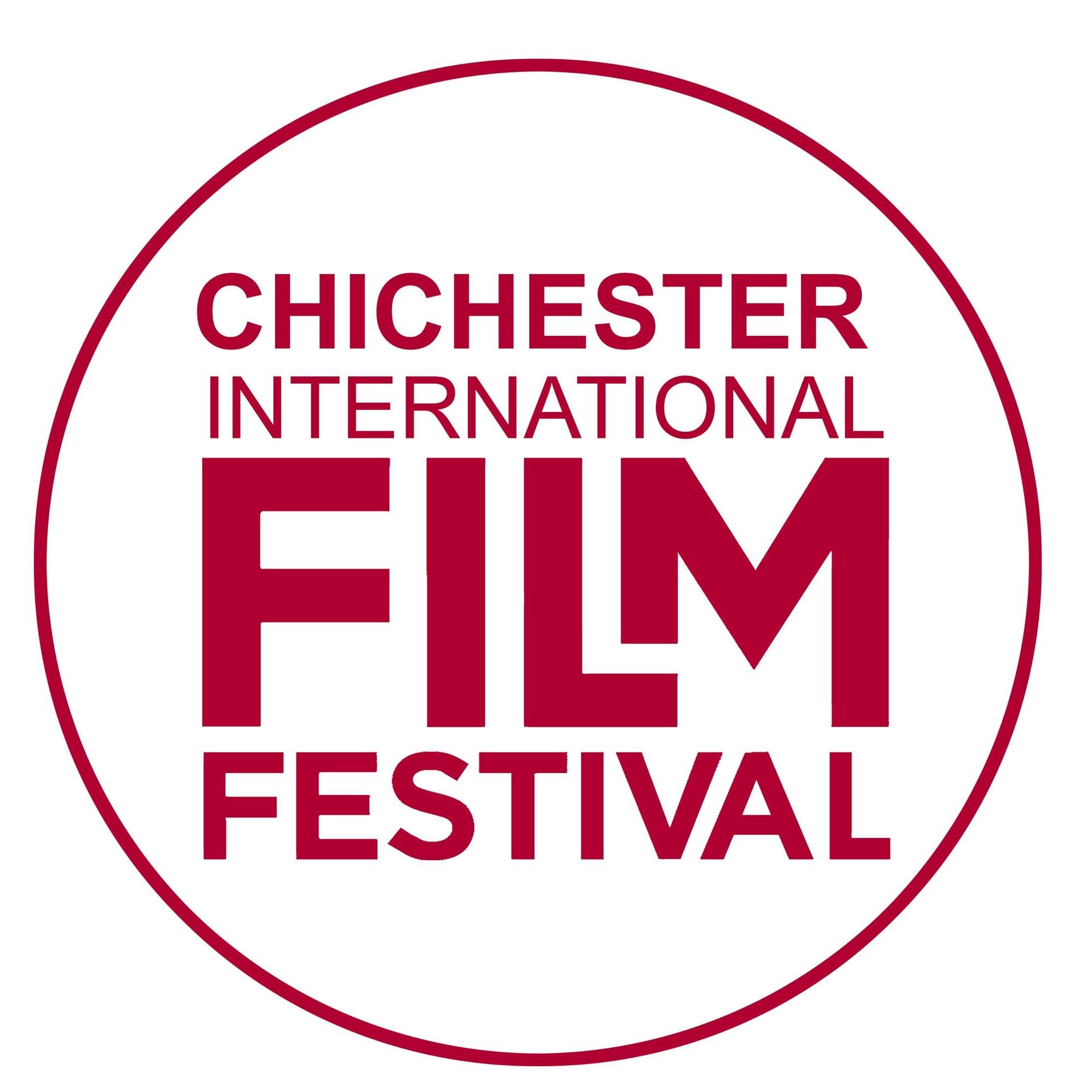 There is one week left of Chichester International Film Festival (CIFF) which is celebrating its 30th anniversary with an outstanding programme of quality film screenings and special events to mark three decades of bringing amazing cinema to the south coast. This year’s Festival which has one week left promises to be an outstanding event and will have had 130 feature films including exclusive premieres and previews from around the globe as well as tributes and retrospectives, silent film screenings accompanied by live music and inspiring talks from special guests.

The Chichester International Film Festival was first launched in 1992 as the representation of the art of film at the Festival of Chichester and has since grown to become a nationally renowned event and the largest film festival in the region. The Festival’s Artistic Director and President of Chichester Cinema at New Park Roger Gibson, has programmed every event since it began and has seen the Festival grow from 29 film screenings in one location to what it is today. This year, the screenings and events will take place across seven local venues including Priory Park and Chichester Cathedral. With its ambitious and innovative programme, the event has attracted audiences from across the UK as well as high-profile film directors, actors, composers and critics, including Sir Alec Guinness, Steven Poliakoff, Kathleen Turner, Ken Russell, Mike Leigh, Kerry Fox, Ronald Harwood, Daniel Brühl, Elaine Paige, Michael Winterbottom, John Lithgow, David Hare, Nick Moran, Derek Jacobi, Virginia McKenna, Carl Davis, Steve Coogan, Timothy Spall and Ralph Fiennes – to name a few.

Part of the programme this year will include a special Homage to Ukrainian Cinema, in recognition of the ongoing conflict and to honour the Ukrainian people as well as the country’s rich culture through the art of film. The strand will include two silent classics, Vertov’s Man with a Movie Camera and Dovchenko’s Earth with live piano accompaniment by classical pianist Stephen Horne. The Festival will also take a fascinating glimpse closer to home with Made in Sussex, a selection of films that were shot in the local area. These include biographical comedy-drama Stan & Ollie that has scenes filmed in Worthing, Blackbird which was shot in Chichester and West Wittering, and a world premiere of My Bones Are Woven directed by Jane Mote, a wonderful documentary of 87-year-old Arundel weaver Ann Sutton. The screenings will be accompanied by an illustrated talk on the history of Sussex on film

The Festival is proud to present world premieres such as the Exhibition on Screen, Mary Cassatt Painting The Modern Woman directed and produced by Phil Grabsky and Reverend and Mrs Simpson directed by Richard Dee Roberts. There will also be an English premiere of The Forgiven starring Ralph Fiennes and Jessica Chastain on the final weekend.

Of course, the festival is delighted to welcome a host of visiting film-makers, directors and producers, giving illustrated talks and Q&As with special guests. This includes local producer Andrew Eaton presenting films Munich, Edge of War and The Ipcress File which he also adapted for the ITV series. This year’s selection of retrospectives which aim to showcase the work of actors, composers, film directors and screenwriters who have helped shape the industry include one of the country’s best actresses Olivia Colman.

Find out more about the Chichester International Film Festival at www.chichesterfilmfestival.co.uk.