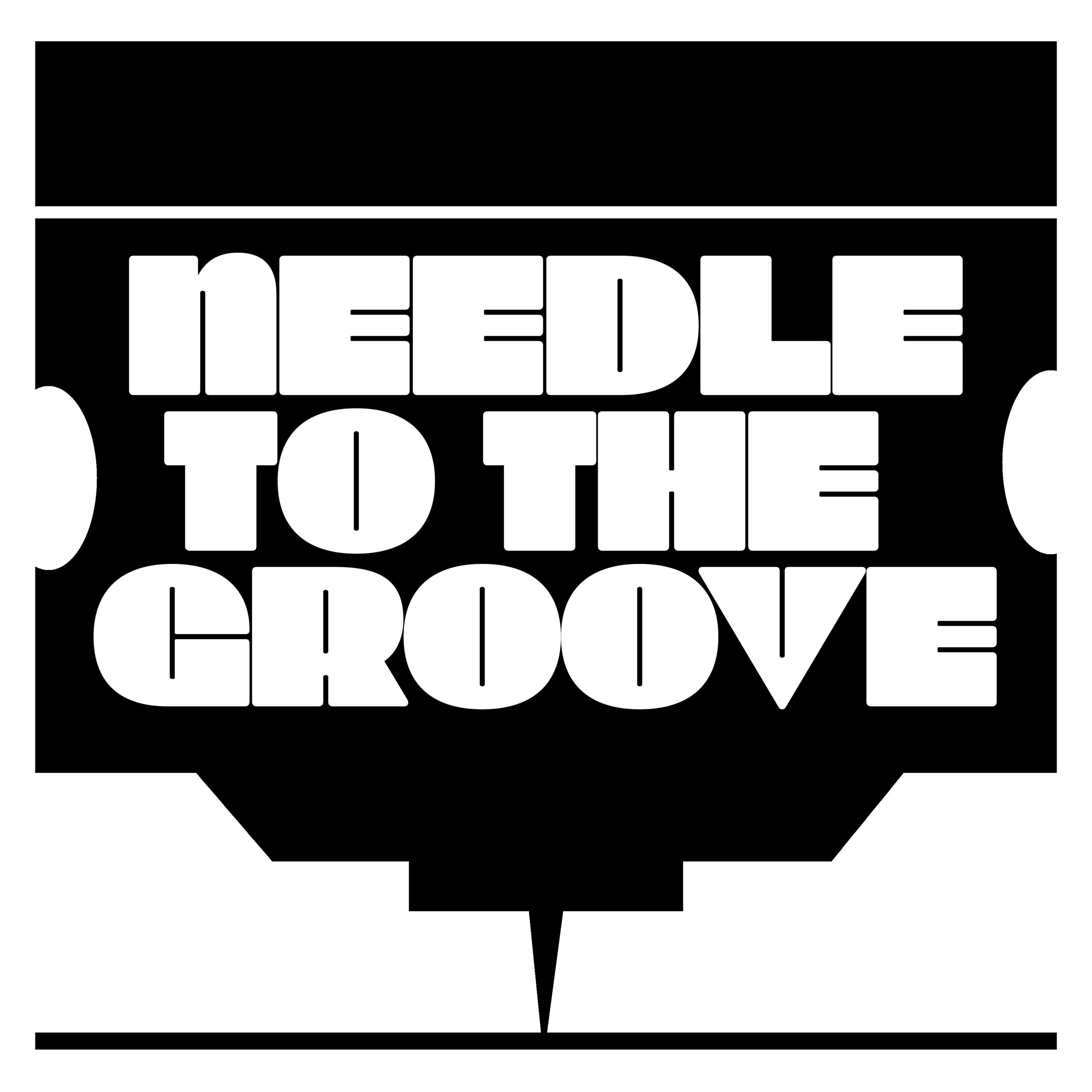 Album covers were an essential part of a band or artist promoting their music and designing a cool cover that could go down in history as a legendary album really did define a band or musician. Fast forward to the here and now and most music is downloaded through an app where the artwork isn’t as important as the music.

Having a sleeve to protect the record back in the day evolved into so much more. It became a way for the musician to express their individuality and stand out on the shelf in the record store.

Over time, digital music has become the fastest and most economical way to buy music but means the album cover has been diluted. Over the last 5 years there has been a huge rise in the sale of LP’s because bands and musicians have realised the potential of selling special edition vinyls and the impact that has on their overall record sales. This has led to die hard fans ordering special edition LP’s and the rise in value of them further down the line if a band goes on to have greater success.

Album covers Like Bowie’s Aladdin Sane (1973) were one of the most famous images ever released of Bowie and has a real definition about it, specifically the lightning bolt which even now is classed as a fashionable statement and still being used just like Fred Perry in their recent women’s collection. Nirvana’s Album Nevermind (1991) is the most recognisable album cover of all time! The Beatles Abbey Road album (1969) created such a famous scene of crossing the road outside Abbey Road Studios that many people try to recreate this image every day, even in 2022!

There has been more of a buzz about LP’s and album covers over recent years with people wanting to go back to listening to records again and tape cassettes for the nostalgic element, although I don’t actually have great memories personally of trying to use a pencil to fix my cassette tape that had got trapped in the casette player! I do however have fabulous memories of being able to walk anywhere to listen to music for the first time with my walkman and that holds a lot of value!

Iconic album covers have been a huge part of what music was all about, creativity. Whether that be a famous artist that designs the album cover like Andy Warhol on Velvet Underground and Nico or just the recreation of an album cover from another artist like when The Clash used the same layout and colours as Elvis Presley’s album cover in 1956 for their album London Calling in 1979! Anyone of a certain age will remember buying an album and loving the artwork and design on the front cover and then checking out the inner sleeve for more content and artwork, it always made your purchase somewhat special.

At the Corner Collective, they really wanted to celebrate the album cover artwork that defined the past in music by asking artists local and further afield to recreate one of their favourite album covers they have either bought or admired.

This exhibition will delve deep into the chosen artists to share their own art and style and relive the album cover they always loved. The event is on during Victorious Festival which means you can pop by before heading over to the festival on the seafront.

The lead guitarist from the Reytons will be around Saturday morning to meet fans who want to buy limited signed copies of prints of the band by Sheffield artist Luke Horton before their Common Stage performance on Sunday afternoon. Low Tide Coffee will be there to serve up its high-quality, speciality coffee and there will be cake on the counter!

Starting on Friday and Saturday 26th and 27th August from 11am until 4pm gives a chance to explore local and national work by artists involved.