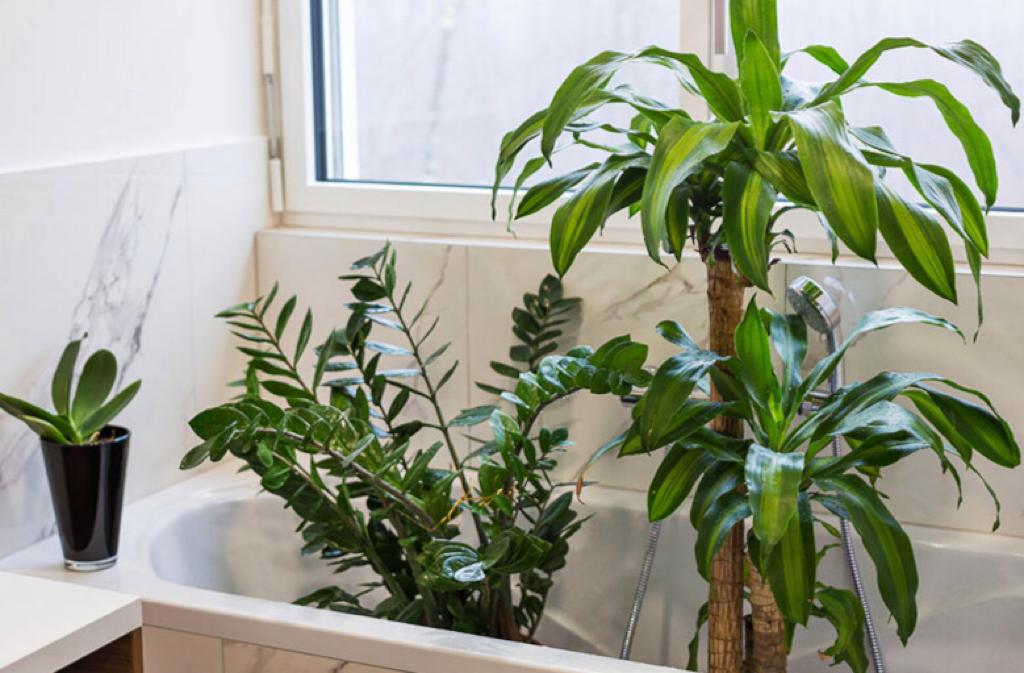 Just prior to lockdown, indoor plant sales were booming. Lockdown arrived and as we all surveyed the four walls of our homes the thought of bringing the outdoors indoors became an even more attractive idea. The BBC excitedly reported during April 2021 “Many people have become plant-obsessed during lockdown!”. Here at Pretty Green HQ house plants certainly became a revelation during that two-year period.

House plants first appeared during the Victorian era and were a symbol of social status by the growing middle class. Their popularity has been rising ever since with post pandemic sales following the trajectory as it did before. There are a number of theories why the industry has experienced such good times. Primarily it is due to urbanisation where we are increasingly living in towns and cities and the rural to urban migration. Despite rumours this could go into reverse with working from home increasingly viable, the trend is set to continue in the immediate future and therefore the outdoors to indoors is destined to only go one way.

Another theory is where social media personalities have cast their influencing spell and captured the attention of Millennials and Gen Z. Instagram has become a thriving market place where the influencers demonstrate their beautiful house plants, share tips, and basically show off.

But house plants are not just a fashion accessory. They present an opportunity of raising and nurture. Not quite the burden of care our pets or delightful children represent but a duty all the same. Many friends of Pretty Green explain they simply cannot look after plants. “They just die on me” is a common one. But with the Pretty Green three tips of the plant care triangle – Water, light, and nutrients, the plants cannot fail.

The most common cause is killing with kindness and overwatering. The plant looks sad, buzz some water at it – sorted! But alas no, the hydrating or rehydrating of plants needs to be a measured exercise. A house plant where their roots are submerged in water causes root rot which can be catastrophic to their wellbeing with the rot gradually taking over the root system.

A very simple solution (or technique rather) is to place the plant in the kitchen sink and give it a good drenching. But then, and crucially letting the plant completely drain by leaving it there for a few minutes. The soil has therefore taken as much as it wants to hold while the roots remain in contact with the moisture and air. Admittedly, many plants won’t fit in the sink, I get that! However, the same principle applies – water enough to the extent the plant isn’t sitting in standing water.

While draining plants after watering is a generic tip, the question of frequency is a little more nuanced. Some are thirsty while others are perfectly happy in bone dry soil for a while. Nevertheless, and outside of succulents, a method I employ is to place a finger in the soil up to the first knuckle, and if it’s slightly moist leave it. Otherwise, it’s time to drench the plant and drain.

With these two watering tips, plants will have a much better chance of surviving in your loving care and with that acquired confidence the outdoors indoors will be in your home soon enough.

By Jules from Pretty Green Pots and Plants