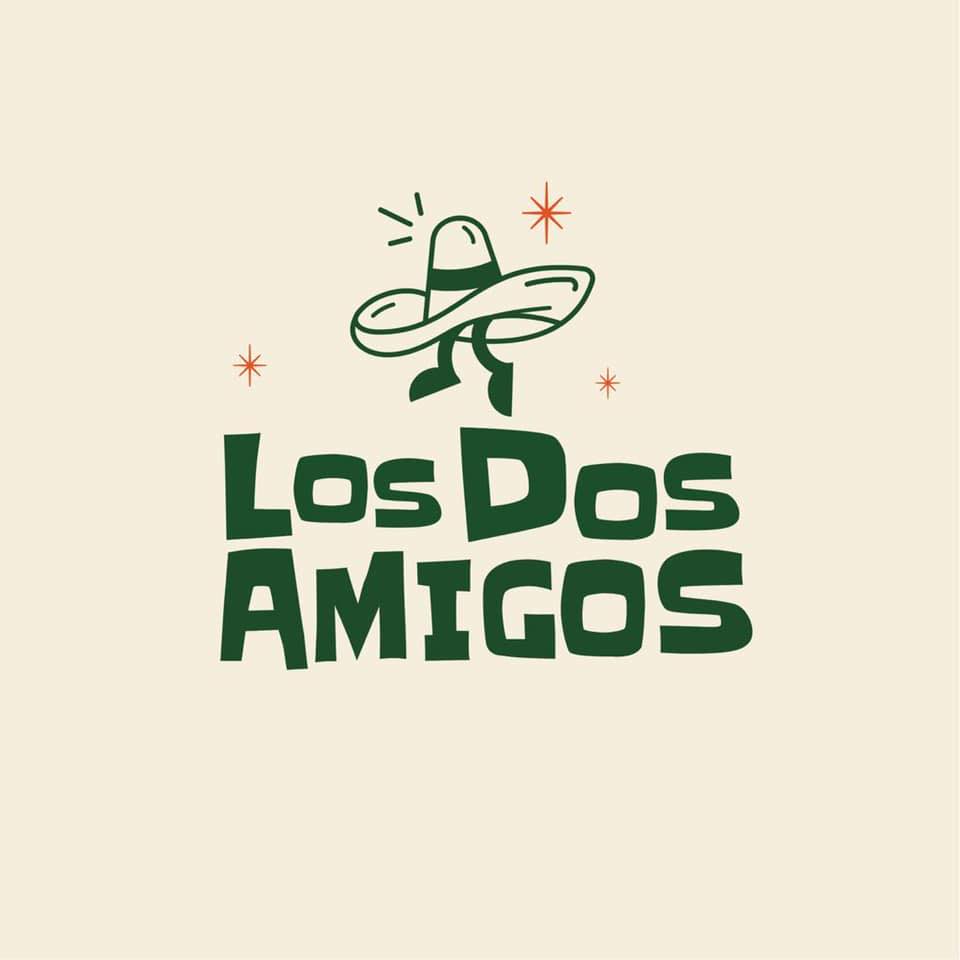 On a mid-week evening, I popped in to try Los Dos Amigos Mexican food which sits in the Fawcett Inn. This place is what I call a traditional pub with a darts board in the corner and traditional decor, it is a proper boozer. Offering a good atmosphere and rumour has it, the live music scene here is top notch.

I had seen a few Instagram shots of food for a few months from these guys and have to say Mexican food is a big love of mine.  I chatted to Rich the Chef about why he wanted to do Mexican food.

Both Rich and Lee are co-owners of the business which offers the food options in the pub. They have been friends from way back and wanted to set up a food business working together, having done different jobs from each other in the past. The pub used to do Thai food and had a very good reputation and as there were no Mexican food places in Southsea, this was a perfect opportunity for the duo to show their skills without the huge overheads attached to what owning a premises might bring.

This kind of collaboration works very well as seen in other establishments locally and nationally. Supping in the traditional drinking hole that we used to know has changed so much over the years and although there has been a huge statistic (even before the pandemic) of pubs up and down the country struggling at times, it is nice to see a pub like the Fawcett Inn work hard and be innovative to keep going strong in Portsmouth. This means a partnership like this is ideal when the landlord wants to concentrate on the pub drinking side of the business and leave the food to someone else as they don’t have to worry about staffing the kitchen and lots of times this kind of structure shows real support for one another.

Looking at the menu which had a great selection, I sat and ordered the Arriba la Burrito and I must say was thrilled with it. Comprising of chipotle chicken, Mexican rice, fresh salsa, lettuce and black beans. The first thing that hit my tastebuds was the tangy flavour of squeezed lime. The food tasted fresh and Rich said the burritos were their top sellers. I liked the chicken choice but am sure any of the burrito choices would have worked just as well.

Because my son is going through a gluten free phase as he struggles with a few ingredients, the chef took on board my concerns and really listened to the kind of food that my son likes. Rich told me about how the menu isn’t specifically GF but you can ask for details on what can be adapted and ordering a naked burrito is a good option to have! He also said when ordering they can give you a GF option on the tacos and will ask you when you order from the bar. I found this so comforting and saw my 10 year old tuck into chicken pieces and chips with the house seasoning on. He also had a side of elote’s (which is corn on the cob to you and me). It takes a lot to make my son smile when eating out but he was so thrilled with his dish he said he would come back again. I also love the vegetarian and vegan options available and think this makes the menu a real success overall.

Having opened Los Dos Amigos during lockdown which was a tricky time for lot’s of businesses, Lee said this had actually been good for them as people had really taken to ordering on Uber Eats to help local eateries survive, as well as wanting lovely food and not being able to go and visit restaurants during the pandemic.

The growth and success of food apps delivering tasty bites to your door became so appealing that even though the majority of places have opened up again, people are still enjoying placing an order online which is good news for businesses like the Los Dos Amigos crew! They have a 4.7 rating on Uber Eats and have a high number of reviews which is testament to the food!

You can either pop into the pub to eat the Mexican delights (which also serves homemade churros) or you can order to have at home from Uber Eats. I love the open mic nights they have planned at the Fawcett Inn which sits on Fawcett Road, there has been some real local talent playing this venue and it continues every Monday night for any budding musicians or bands out there that want to play!

Check out below for more details on Los Dos Amigos. 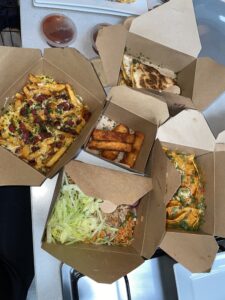 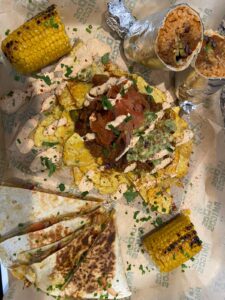 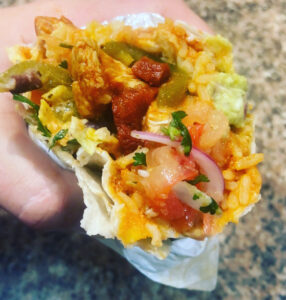