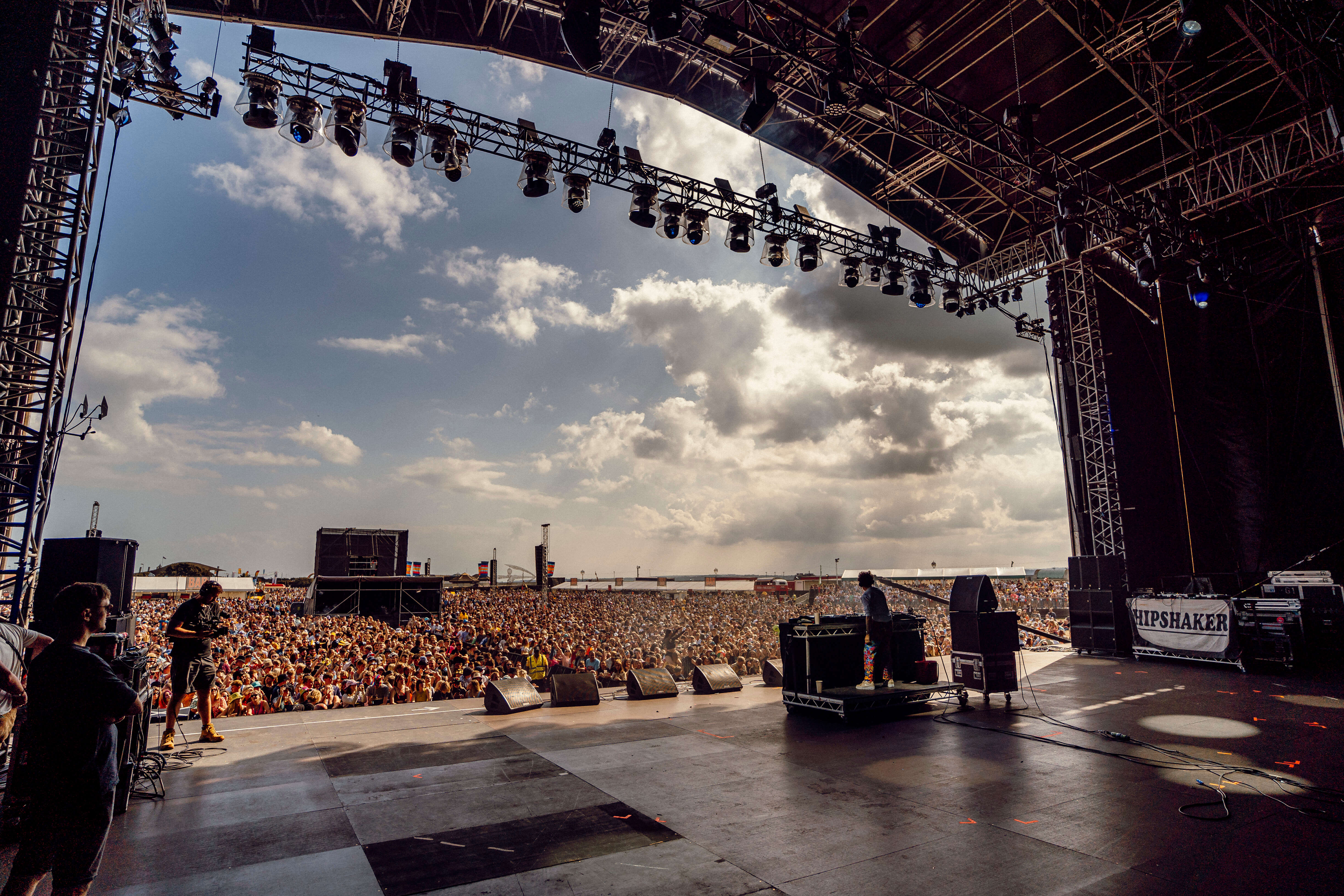 From the moment I arrived on the island 5 years ago, I fell in love with Victorious Festival. It has the sunshine vibes and the kid's arena which covers a vast area of the common but is also planned to sit amongst the trees so little ones can get some shade in their favourite spot of the festival. Loving music, I feel it has a fantastic lineup that I am always happy to watch. Having travelled to other festivals before I feel this one ticks all the boxes.

Last year saw an amazing statistic which meant that we had over 70k unique visitors attend the event as well as generate over 15 million pounds into the local economy. This can only mean good things for Portsmouth's local eateries and independents. This year hopefully that number will be even higher.

As my son has grown up it has been nice to see him get even more out of the festival with last year being the first time he has stayed up until the very end to watch a band he had taken time to listen to over the Summer! Royal Blood put on a massive show and it was cool to see my son's face as the fireworks went off.

The kids arena is one of the best in my opinion that a festival has to offer and gets better every year but what happens if your child outgrows a lot of the kid's activities, the in-between bit, not quite a teenager but not exactly a little kid either?

When Victorious 2021 came around I decided to plan out more of what we were going to do over the festival wknd. I really got my son to listen to music, any music, and ask his friends and family what music they liked. I then got him to look at the lineup over the wknd and see who he wanted to go and visit.

Having a good friend of my child come along to the festival made a big difference so I think that's a good option. It is nice to go as a family but if your pre teen has someone their own age to have a laugh with it will make their time just as special as yours.

My eldest has loved festivals for a long time and he bought his kid brother a cool festival bag which was just big enough to put some money in, some sweets and a band t-shirt he really wanted. Giving my little lad some money (which was £10) gave him some independence to spend what he wanted, when it was gone it was gone, even if that means spending the entire amount on the sweet stall!

One of our favourite surprises was how my youngster had a dance-off with a woman aged around 40 at the DJ stand in the castle car park, it involved dance moves that took me back to a breakdancing era. It was so funny and really made us giggle. I think that is one of the coolest things about Victorious, the fact there are so many music stages and a chance to explore all different kinds of music.

Here are my top tips for your children aged between 9-12 to enjoy the festival as much as you.

1. Get them to get in the festival mood by picking out a cool outfit to enjoy the day.

2. Introduce them to the music you like, but also other members of the family, uncles, aunties, grandparents too as this allows for a wider selection of genre to enjoy. My eldest was always introduced to Bob Dylan and the Beatles by his grandparents as well as mine and my husband's taste so he grew to like; rock, jazz, pop, indie, and house music!

3. Once they have listened to some music get them to look at the lineup and listen to some of the bands and artists playing this year to see who they fancy watching.

4. Plan time to meet their friends which means they won't get bored and you can enjoy the festival more.

5. Give them a budget that belongs to them so they can decide where to spend their money.

6. Give them their own festival bag to fill with things to help them get through the day.

8. Walking around festivals is tiring for grown-ups as well as kids so take a blanket and you can all stop, have a sit-down, and even better if you have a blow-up sofa!

9. If you can afford to, get your child a VIP ticket for the festival as it has lots of cool areas to sit and chill and take in the atmosphere.

10. Who doesn't love a glow stick at night? Buy these to get in the festival evening mood and you can really get ahead by looking at LED versions that could be used again next year and save on the one-use plastic issue that comes with glow sticks of what to do with them after the event.

11. Use battery-operated lights to attach to hats or clothing to bring the evening festival vibes to life and stand out in a crowd!

12. A child at 9 might not have the endurance to last until the end of the night, where as a child of 12 probably will so just be patient and think, if your child gets too tired will they be able to walk the distance home or do the travelling needed to leave the festival site.

13. If your child hates queues make sure you go to get food at quieter times during the day so they aren't tired and fed up waiting an hour for something to eat! Don't forget that you can leave the festival to grab food from eateries around the site if you want to have a break from the festival and venture back.

14. Be prepared and buy a portable phone charger so if you do allow your child to go off with their friends then you can always charge phones so you can contact each other. Victorious does have stands dotted around that will charge a phone for a small price.

15. If you can afford it, buy a lanyard for your child so even if the internet dips which sometimes happens at festivals they can still see what the lineup looks like and stage times.

You can look at all Victorious socials below for details on booking tickets for the day or the wknd. You can also see the stage times that have just been announced too.

See below for all socials and links. 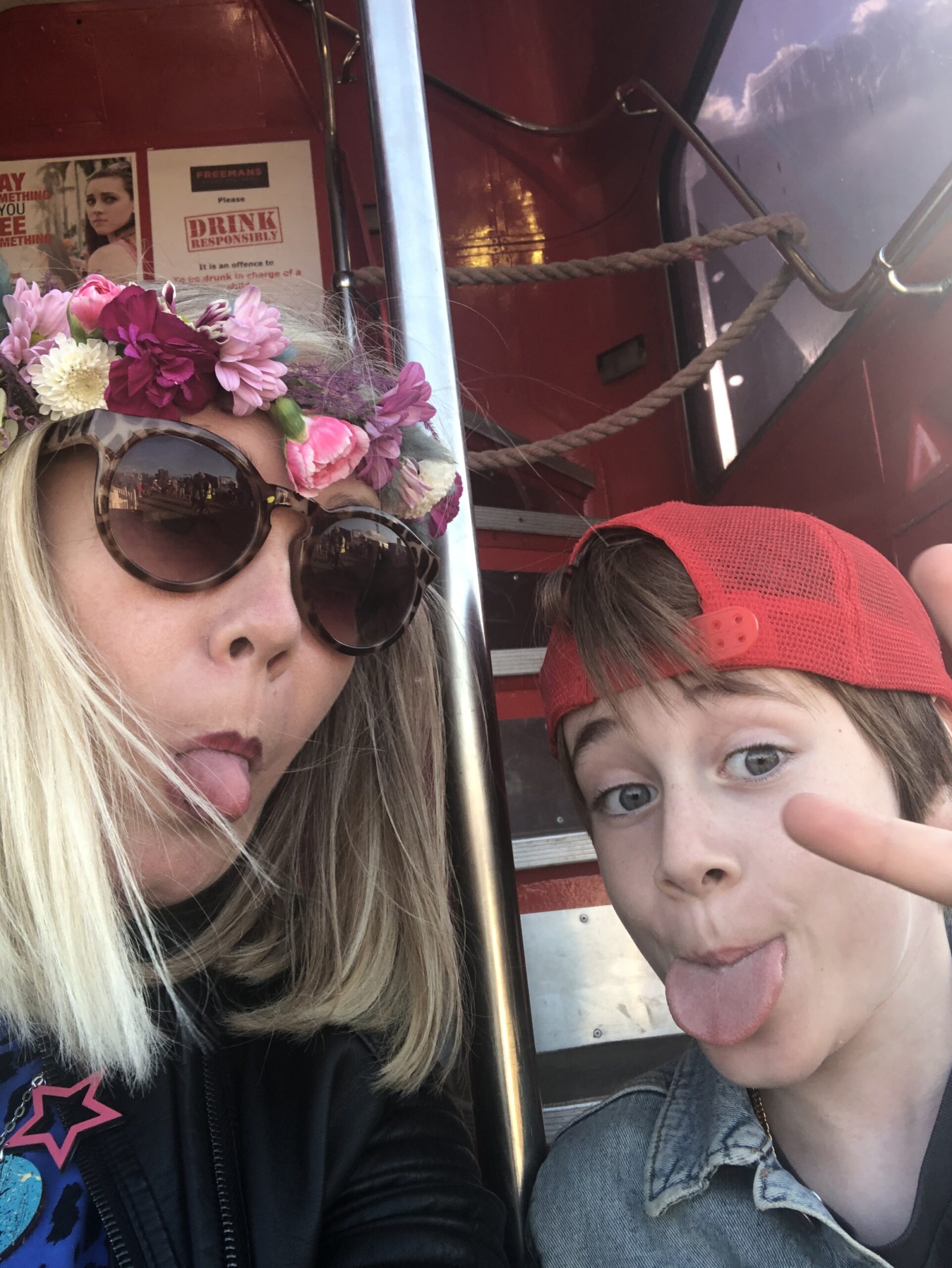 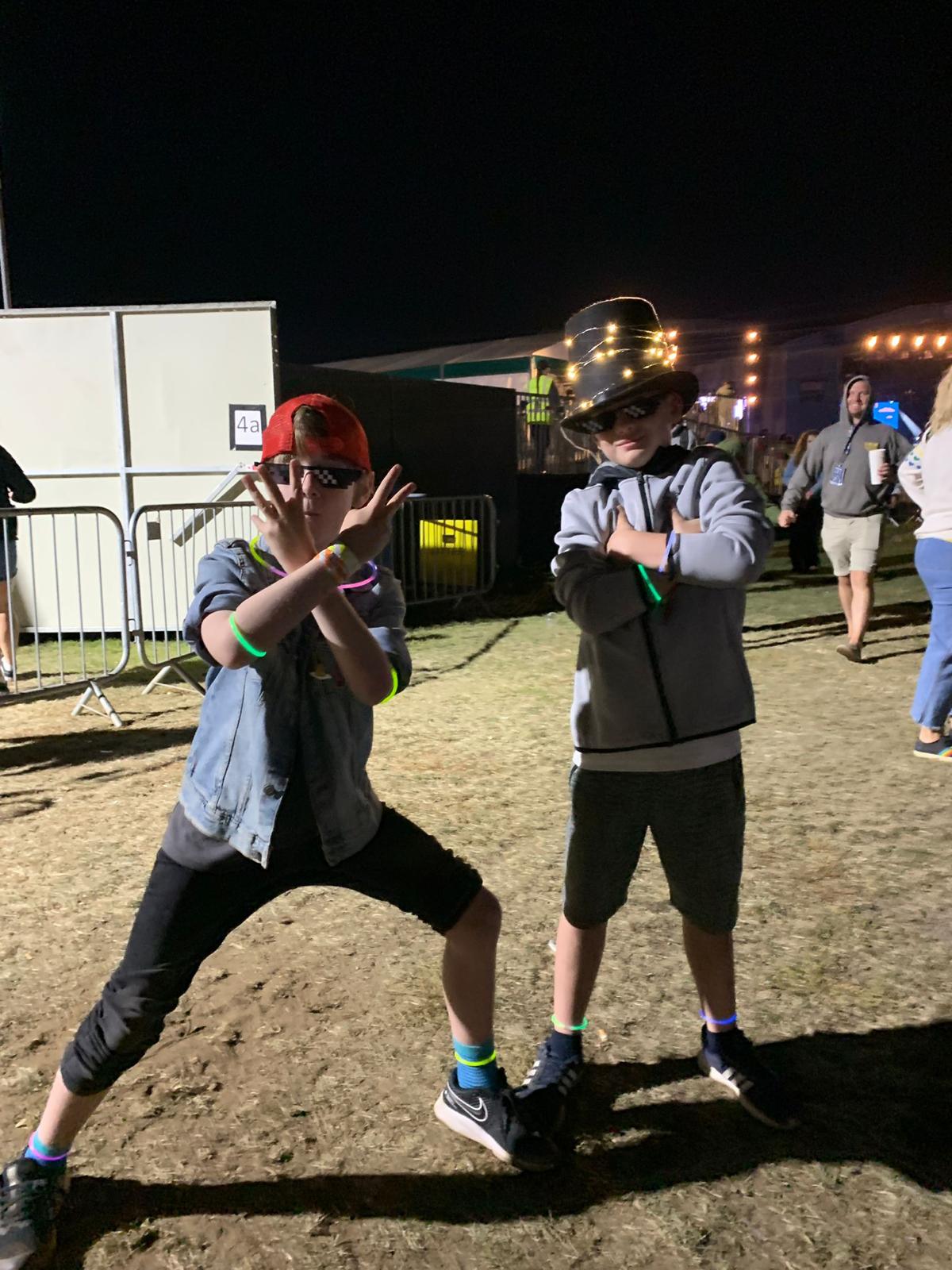